Hello everyone! I have been on this forum for a while but haven't really posted or done anything, I just wanted to re-introduce myself and say I am joining more seriously! I am CaptainAquatics, I have 11 aquariums, ranging in size from 5-130 gallons. Specifically I have a 5, 15, 20, 29, 29, 32, 40, 40, 55, 75, and 130 gallon aquarium. I may be getting another 100 gallon soon, however those plans are not firm yet. I have been fishkeeping for a little over 4 years now and have kept so many species of fish I cant even remember.

130: Oscar Tank (2 Ocars, 4 Featherfin Catfish, 2 Pictus Catfish, 1 Common Pleco, 1 BN Pleco, 1 Firemouth Cichlid, and 1 Green Phantom Pleco) - Yes I am aware this is overstocked, if the 100 pulls through several of the catfish will be moved over

40: Flowerhorn Tank - One flowerhorn as well as a rescue pleco who was stunted by his previous owners

40: Captains Tank - This tank holds Captain, my Blood Parrot Cichlid, he is my favorite fish! Captain lives with a Raphiel Cat, a BN Pleco, a Jewel Cichlid, a Peacock Cichlid, a Convict Cichlid, and 3 of the biggest Blind Cave tetras I have ever seen (they are around 3-4"). These fish will all be moved to the 100 if I can get it.

32: Goldfish Tank - I have 3 young Fancy goldfish in here, 2 Orandas and 1 Blackmoor, as well as a BN pleco, 2 Clown Plecos, and a Banjo Catfish (The goldfish have a few medical conditions that require me to keep their tank permanently a little warmer than typical, allowing me to keep these guys in there with them)

29: Axolotl Tank - two axolotls in here, nothing else

20: Crayfish tank - The home of Berry, the electric blue Crayfish!

15: Shrimp Tank - My heavily planted shrimp tank, I have Black Diamond Shrimp in there and thats it aside from a couple Khuli Loaches

5: Betta tank - Your typical betta tank, he lives with 3 ember tetras and tons of snails

I will be sure to post photos soon! I do 50% water changes weekly, I am aware of how bad the 55 looks currently, I am struggling with black beard algae in there at the moment.
Expand signature
Sleep, Eat, Fishkeep, Repeat
Reactions: Fishnerd360 and Deadeye

Welcome officially to the forum!
Expand signature
A wise man once said “There’s always a bigger fish.” That man’s name was Liam Neeson, unfortunately I don’t have enough respect for the movie to name it.
Reactions: tlindsey

I tried to fight BBA myself, gave up and embraced it instead and now love it. 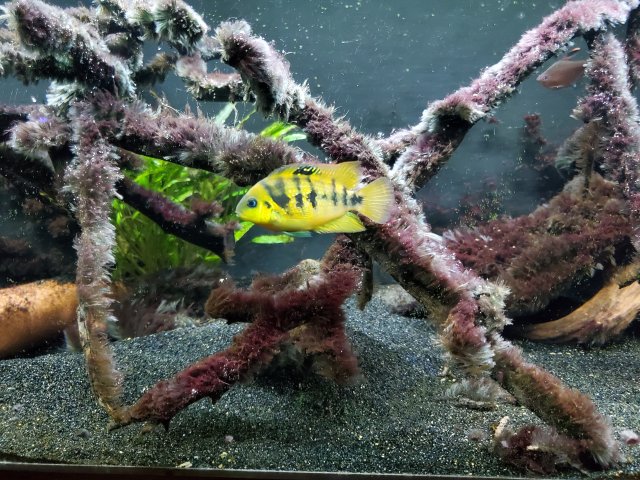 Jexnell said:
I tried to fight BBA myself, gave up and embraced it instead and now love it.
View attachment 1452157
Click to expand...

I love the look of it personally!
Expand signature
"The bigger the "bump" the better."
Reactions: Jexnell

Here are some photos, sorry they aren’t all super good! 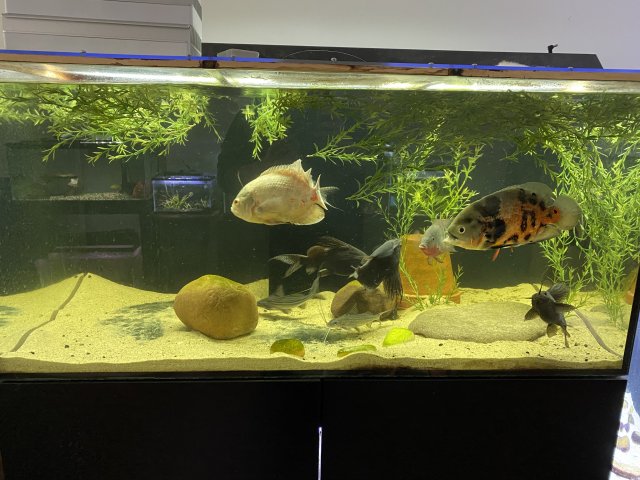 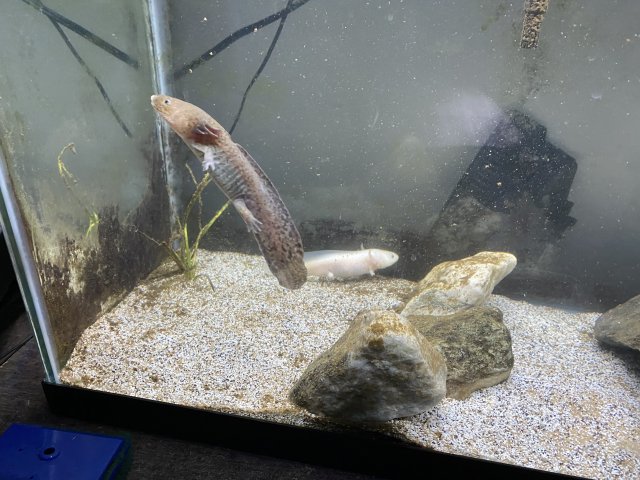 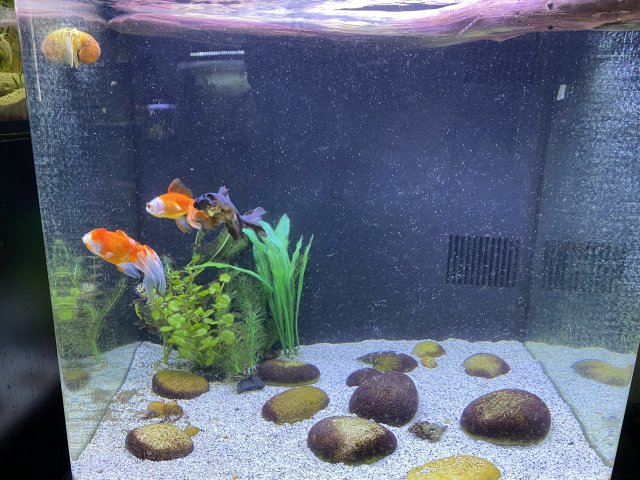 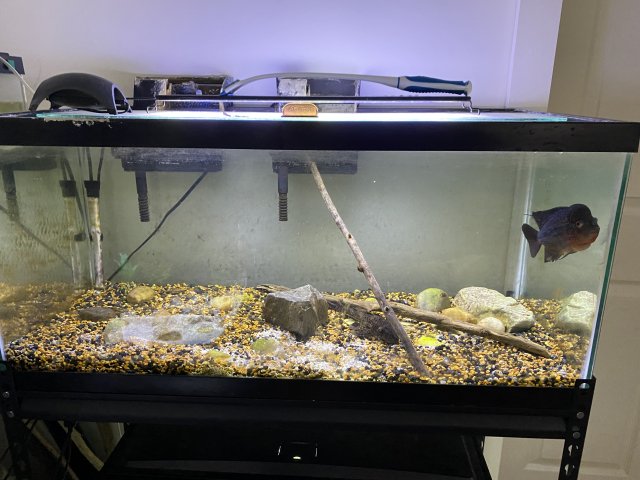 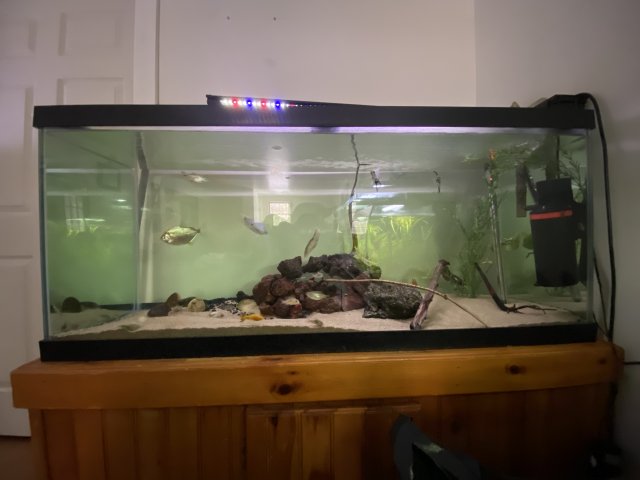 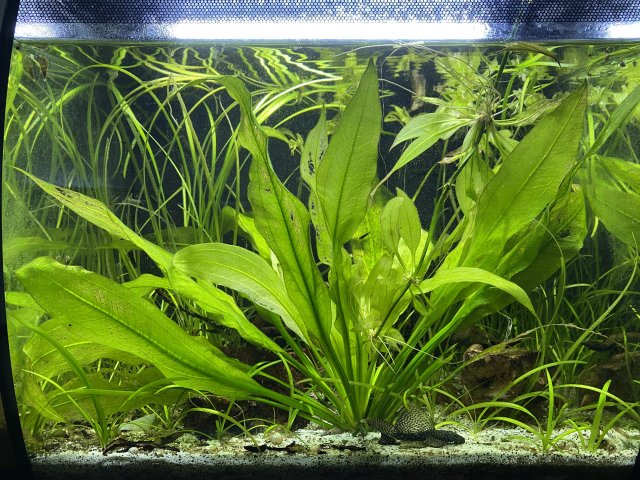 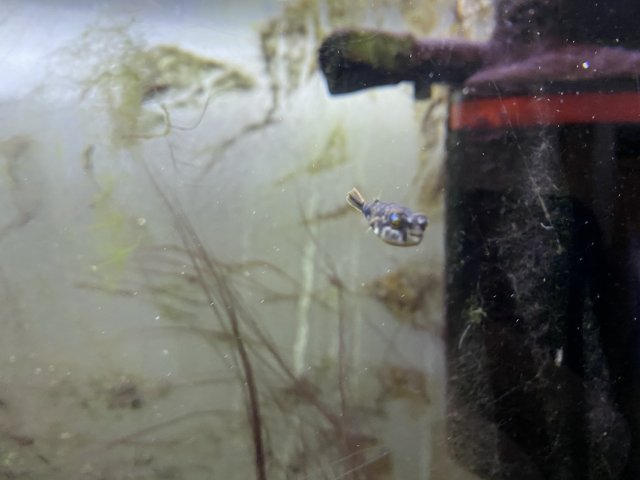 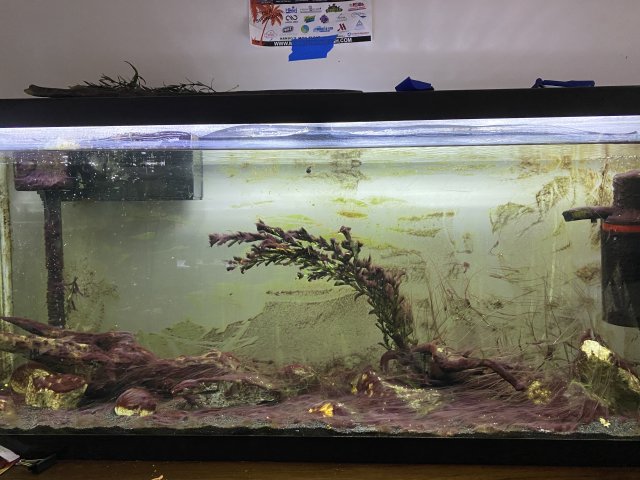 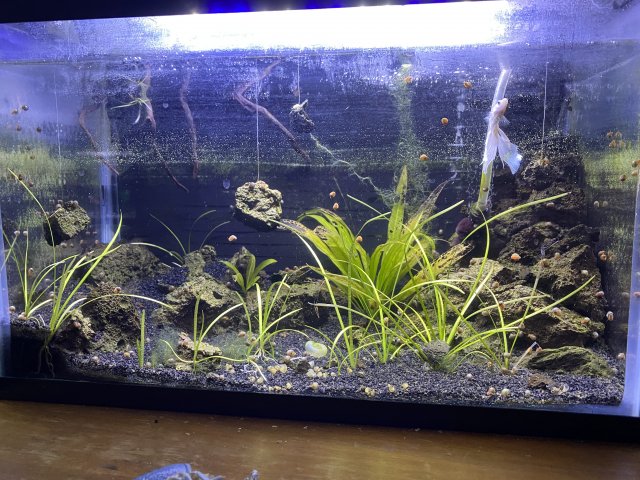 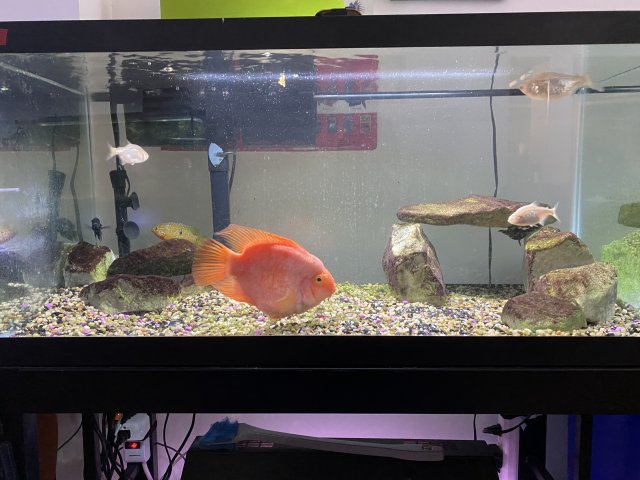