Here are some pictures from my trip from Kiev Museum of Nature. Some these stuffed fish and animals are pretty old. I guessing, at least 60-70 years old. I had lots of fun. It was cool to see some of the fish that I personally had in my aquarium. But I guess back than they were considered truly exotic. 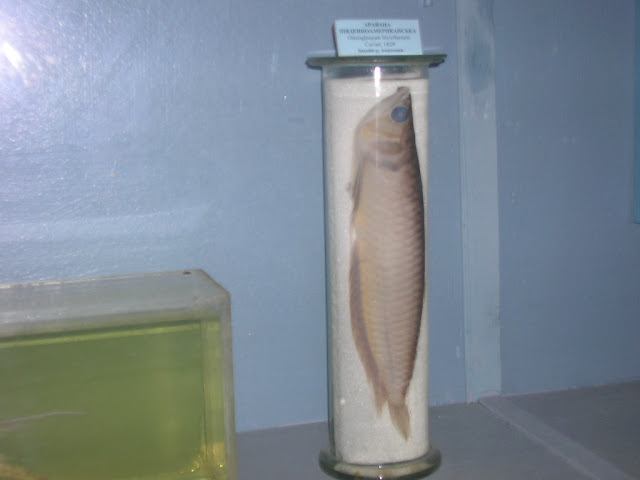 Stuffed Mola mola. It's really huge in person. But they did really poor job in preserving its eyes. 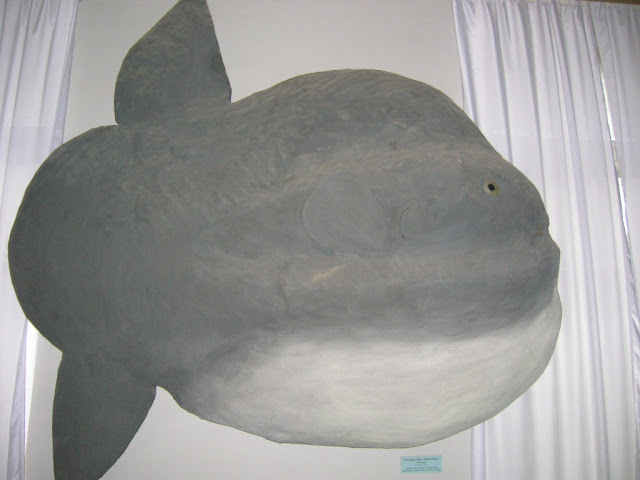 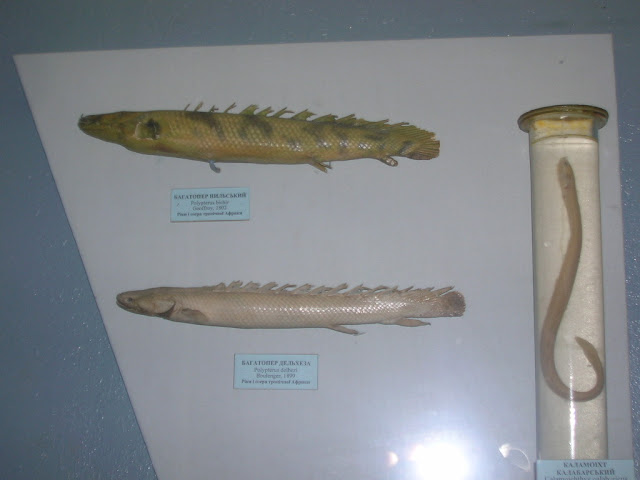 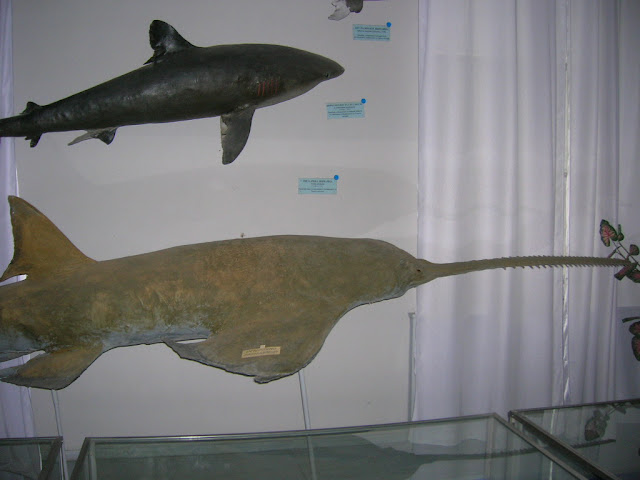 Regular Skates and an Electric Ray 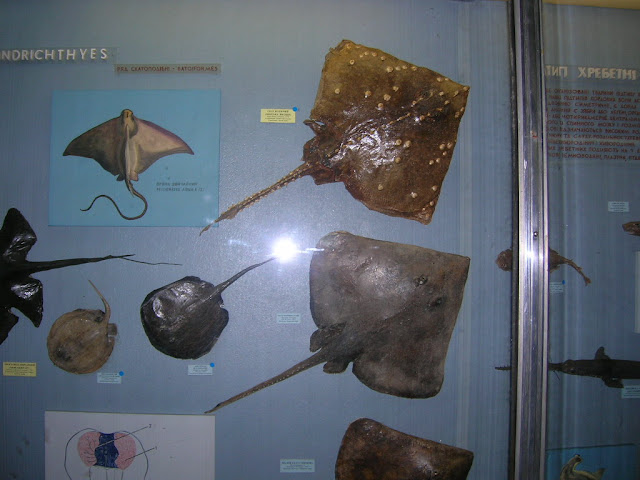 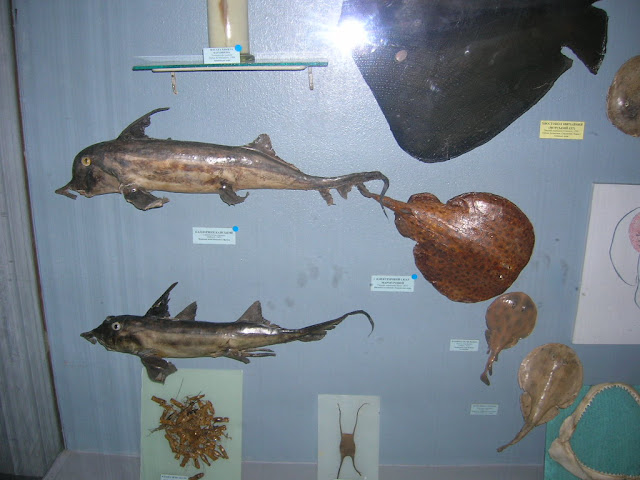 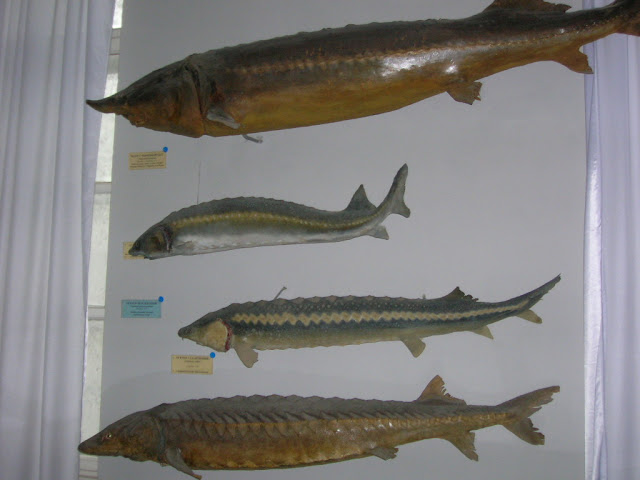 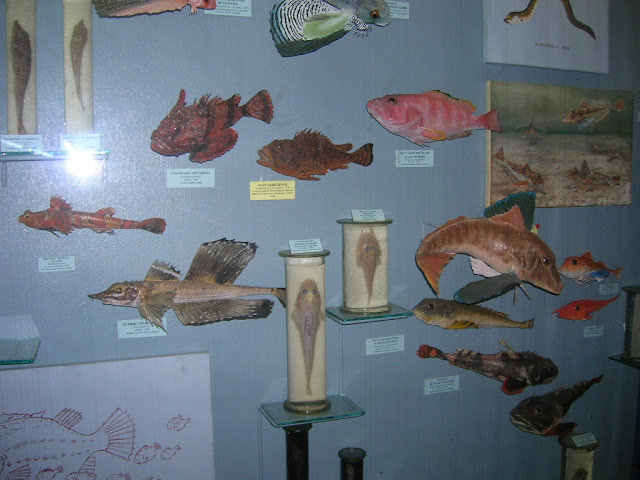 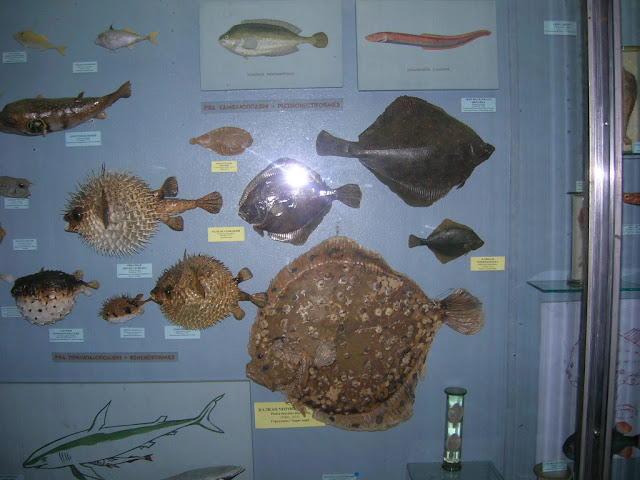 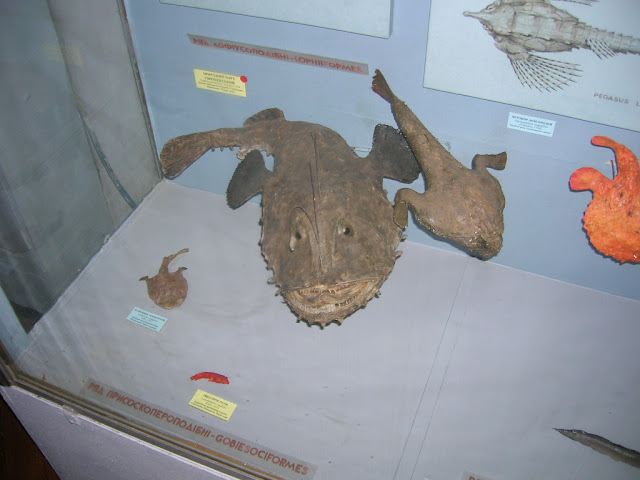 All sorts of boxfish, triggers, and puffers 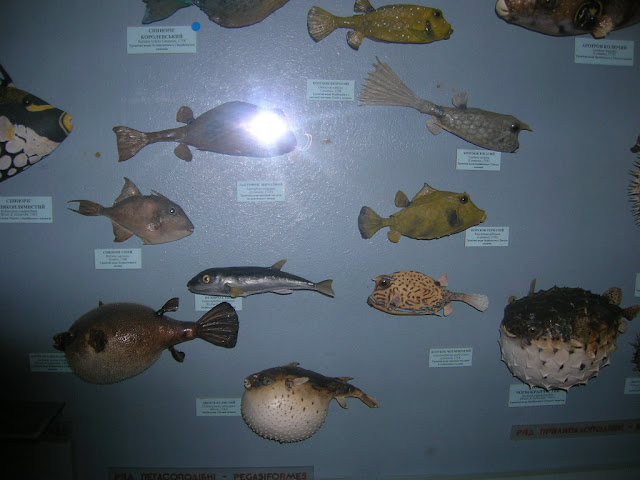 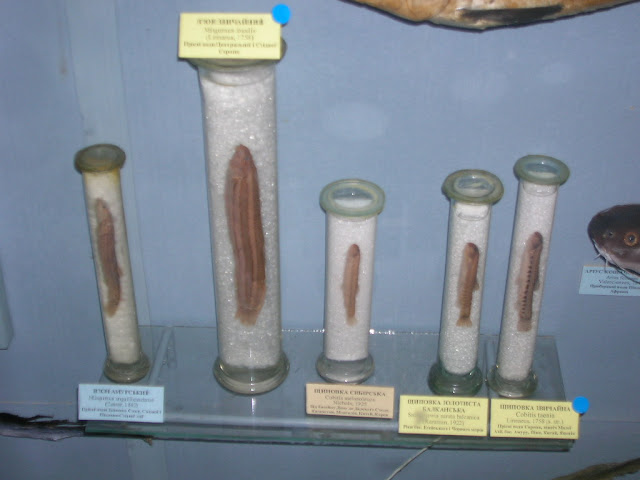 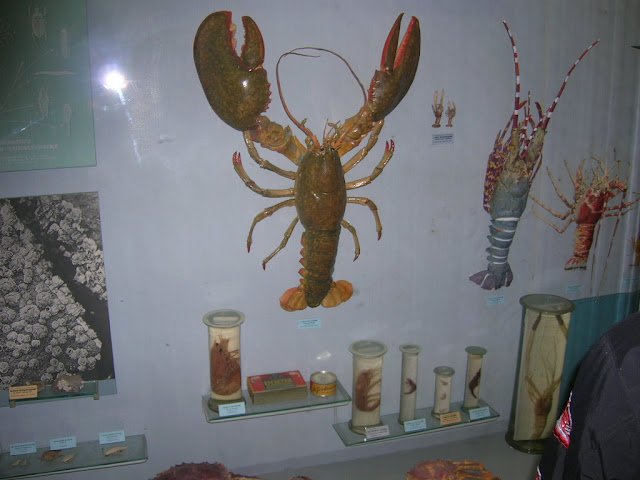 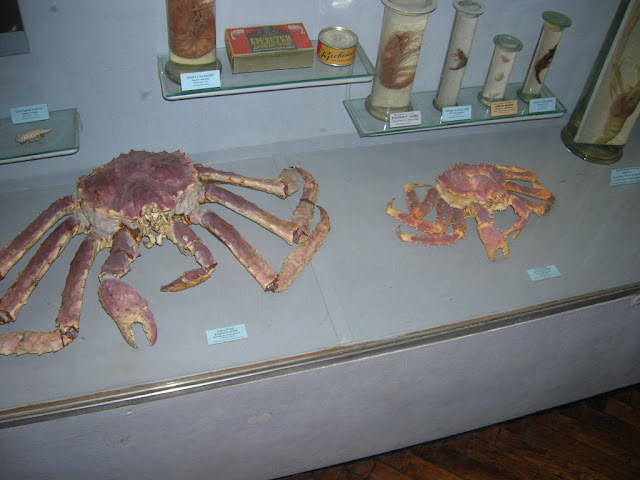 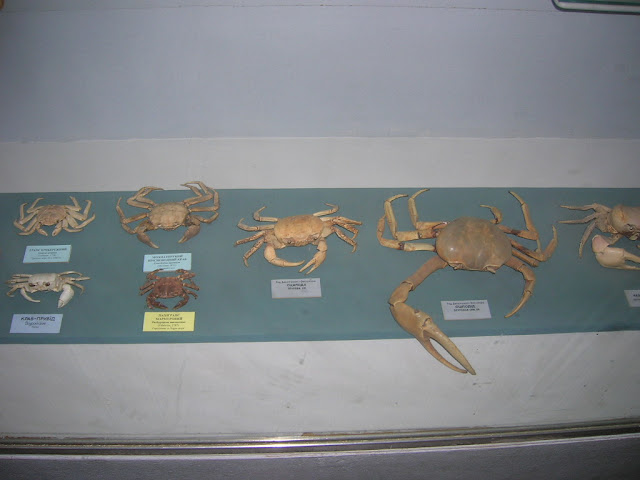 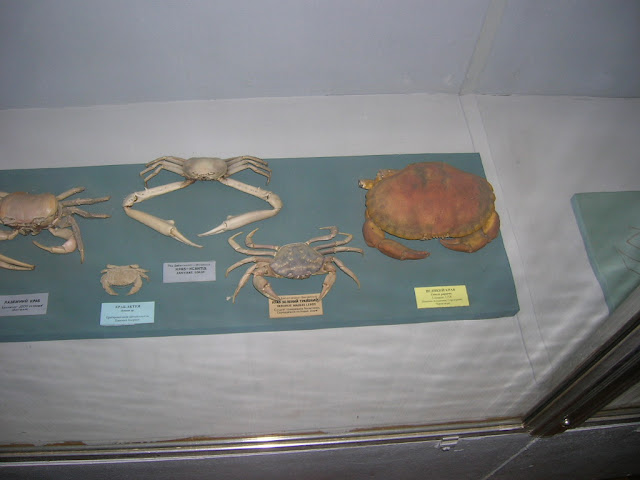 Some Stuffed Parrots: I am sure bird lovers won't like it))) 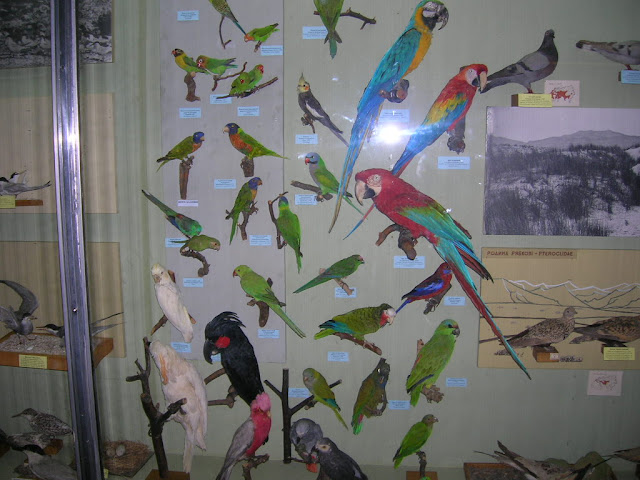 Real life Steller's sea cow (Hydrodamalis gigas) Skeleton. Real deal, man))). If you don't know what Steller's sea cow is, It is a giant manatee the size of a whale. It grew to be 9 meters long and weigh as much as 10 tons. It live on Commander Islands and was discovered in 1741 by Georg Wilhelm Steller. Unfortunately, it was hunted to extinction within 27 years of it's discovery. Poor sea cows. 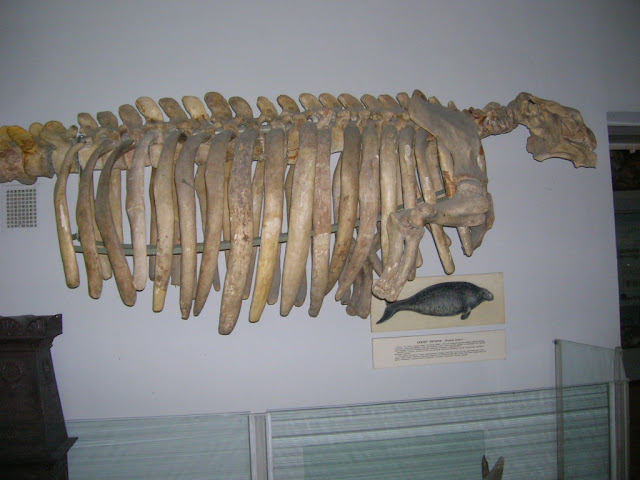 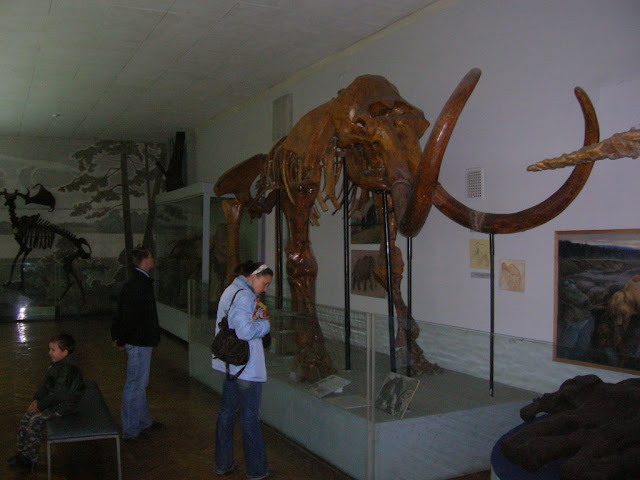 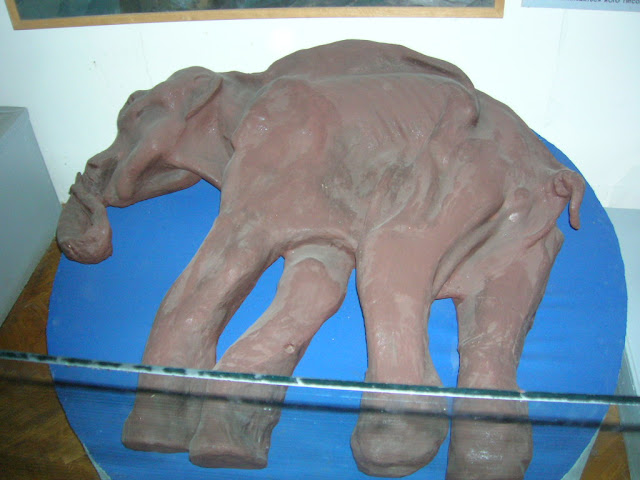 I didn't know about the giga sea cows.

I didn't know about the giga sea cows.

Nice thanks for posting. I like the triggers.
Reactions: vitaly

You've been sharing lots of really cool pics in the photo lounge. Very inspiring.Thank you!
Expand signature
/\/\FK - it's alive!

HarleyK said:
You've been sharing lots of really cool pics in the photo lounge. Very inspiring.Thank you!
Click to expand...

thanks. i quite my job, so i have lots time for this))) i just need to set up my tanks again. i have been without an aquarium since march and it's killing me
Expand signature
My YouTube Channel: https://www.youtube.com/c/CoolGobyFish

Very cool, thanks for sharing with us

Hope you find a new job quickly, to pay for our addiction to the hobby.
Expand signature
/\/\FK - it's alive!
Reactions: vitaly

Believe me I'm just as disappointed when I visit The National Aquarium in Baltimore. Short a few sharks and a dolphin. My house is a better exhibit..
Last edited by a moderator: Aug 11, 2016
Expand signature
Anything in life worth doing is worth overdoing. Moderation is for cowards..
RIP Greenaveli/ RIP R1(we had that rare appendix location in common...)
Let's not get mad and throw our sippy cup about it.-Ewurm (Rallysman, Ewurm, and Cichlaguapote.. Best team..)