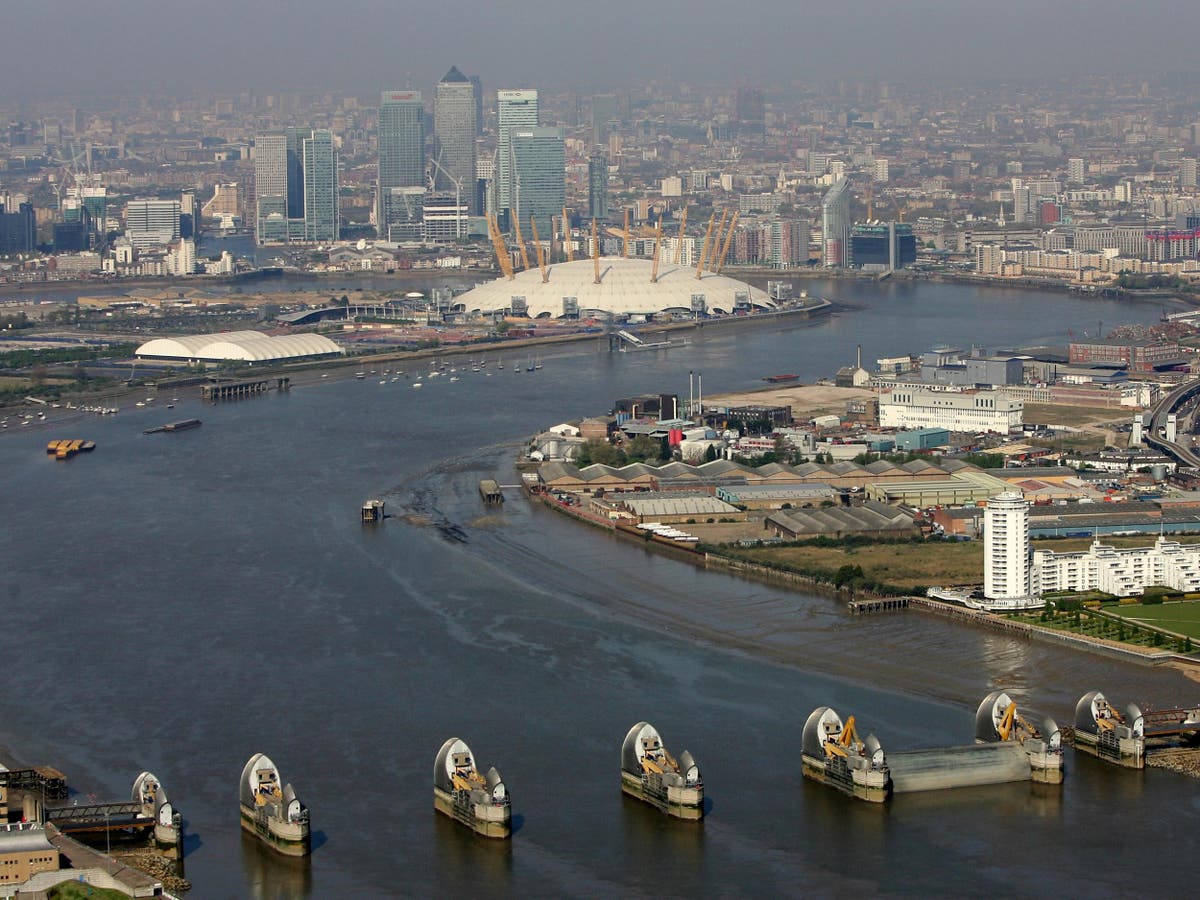 This probably won't come as a surprise to many on this site, as the issue has been discussed in other threads (e.g. new Canadian antibiotic laws thead, etc.). But it's kinda worrisome how much we've messed this one up -- not that I have any alternative answers except possibly more natural medicine approaches, but unfortunately most of these simply aren't as effective as stronger man-made antibiotics/drugs). Then there's the mammoth problem itself of cleaning the rivers (and I would assume any lakes etc. they might empty into).
Reactions: RD., AquaDERP, d033ie and 1 other person

This is the price we pay in a lot of areas, for our survival up to this point.
There always seems a lot of hand wringing and blaming, but that's BS.

We just have to bite the bullet and move on from here the way humans have always done.
Maybe we can fix it, and maybe we can't, but somehow we will go on.

Nobody's talking about any of that these days, yet what has changed?

Ulu said:
This is the price we pay in a lot of areas, for our survival up to this point.
There always seems a lot of hand wringing and blaming, but that's BS.

We just have to bite the bullet and move on from here the way humans have always done.
Maybe we can fix it, and maybe we can't, but somehow we will go on.

Nobody's talking about any of that these days, yet what has changed?

Well evidently no ice age, because global warming fixed that one.
Click to expand...

To clarify I didn’t post this as a ‘sky is falling’ message, but rather as an interesting piece of current news that is quite relevant to our hobby – as we fish keepers quite arguably contribute much more to this particular issue compared to any other types of pet keepers.

In fact I’d go so far as to say that if even half the world’s fish keepers properly maintained their tanks and kept their fish in decent sized tanks, I’d wager that health & sickness incidents would go down by at least half, entailing significantly less use of antibiotics in our hobby. It certainly won't totally solve the issue (antibiotics for humans is a much bigger issue), but it would help.

And while I’m sure you’re a great computer scientist Ulu, with regards to water quality issues, sorry I’m going to have to go with the great biological scientists, who are apparently a wee bit more concerned about current water quality issues. I also don’t think that people say in Flint, MI for example, would be flippant about problems associated with water quality -- they're real, not an imaginary story from a kid's book.

I really hope this thread doesn't go off on tangents regarding all the other issues you mention, lest it really get bonkers, but I do beg to differ with you on one point: it’s not at all true to say people aren’t talking about global warming in particular (whichever side one believes in), just turn on the news or National Geographic channel and you’ll see plenty of discussions, documentaries, etc. nearly any day of the week.

As to solving (or not solving) all of these problems, the biggest impediments imho are a) apathy/denialists, and b) political & corporate patronage -- as well as related (very intense and uncompromising on both sides) personal ideologies-- which make it very difficult for people to positively and proactively work together toward overcoming the issues.
Reactions: RD.

Aw, gee . . .If I was a really great computer scientist I'd be rich.

Now I do understand the concern for unknown morphing of various vectors, and I don't deny the possible effects. But I don't think the current problem can be 100% mitigated. It's out there, and when we stop, it will still be there.

And I expect that there will be lots of problems from things we don't understand well.
Expand signature
I hear bubbles 24/7
Reactions: islandguy11

Very interesting post Islandguy11, definitely worth a good reading. It went from power plants polluting, to pharmaceutical dilution into water. Seems very scary indeed, because now seafood and fresh water food is extremely unsafe. I know to a certain degree, it was within certain locations toxic waters had signs to warn people. Although most water has pollution, because the waste that's put back into it and the every so growing population. There's dumping site in most countries and granted some countries aren't monitoring where their waste is going. Mainly because of bad leaders, only interested in money instead of health risk. It's rather frustrating as a human and a fish collector to witness such a thing happening. Literally our water full of life, that is basically the opposite of the way we live. From us breathing air above the water to fish breathing below the surface. To read something like this happening is disgusting in all aspects. It's literally killing us all.
Last edited: May 27, 2019
Reactions: islandguy11

We know that "superbugs" will be stronger. But don't consider that humanity will become stronger too.

OK, I struggle with this stuff, and it's not personal, but I don't like to fall prey to such alarmism. For instance, overpopulation was a huge worry since I was a child in the 1950's, even after we'd just suffered a massive population loss from war.

We all are affected by pollution, but the human race will go on, because some people will be naturally stronger and more resistant. Still, we will typically try to kill ourselves off from time to time from population pressures and stupidity, but yet between times we struggle to keep everyone alive.

It's a crazy world where we fear overpopulation, but imagine if the ~200 million who died in and immediately after WWII had not.
What would the population be today? If they had not died from war, would disease and famine due to overpopulation had done much the same?

Would western eugenicists have systematically decimated the populous to preserve the remainder from starvation?

If I still had hair it would be on fire from thinking such thoughts.

I always knew it's a dog eat dog world! I also separate myself from that outlook. Very well stated by the way Ulu!
If i had hair mine would be on fire too.
You must log in or register to reply here.
Share:
Facebook Twitter Reddit Pinterest Tumblr WhatsApp Email Link
Top Bottom