As mentioned in a recent thread - (https://www.monsterfishkeepers.com/forums/threads/the-fish-of-dubai’s-desert-lakes.717880/)

I got some decent underwater footage of the fish in Al Qudra lakes, Dubai.
It was a little tricky filming as when I walked I threw up sediment and fine sand, so some of the videos are not all to crisp. I also had to film looking down while my phone was underwater, so I couldn't always angle the phone correctly.

Otherwise the video turned out quite well. There are more species than I originally thought, and you will see a few shots in there of non-cichlids too. I am really curious to know what types of fish these are.

Interesting... I was expecting the pH to be higher
Expand signature
cAn I keEp mY doVii iN a puDdLe?
Reactions: mattybecks

Yea thst is interesting. The dark ones really look African but some of the lighter ones looked SA, probably in actuality male female but....
Honestly the entire video I was waiting for a sting ray to take off out of the sand.
Are those lakes really shallow? Sorry if you mentioned that already in the other thread.
Reactions: mattybecks

Interesting! Thanks for posting

I see several fish that resemble mouthbrooders or tilapia. Wonder what

The dark ones look like dominant male Oreochromis mossambicus (or close cousins) while many of the lighter ones look like females of the same species (you can often see the tilapia spot in the posterior of the dorsal fin in the video), and there seem to be a few other Tilapine species as well (some could be Coptodon zilli).
Zillii below

The schools of small species are interesting, I'm wondering if they are Alcolapia species from the salty, desert lakes in the Lake Natron area. of Africa.
Below a cichlid from that lake, Alcolapia alcalicus, they remain small, and tolerate very high temps, and saline conditions. 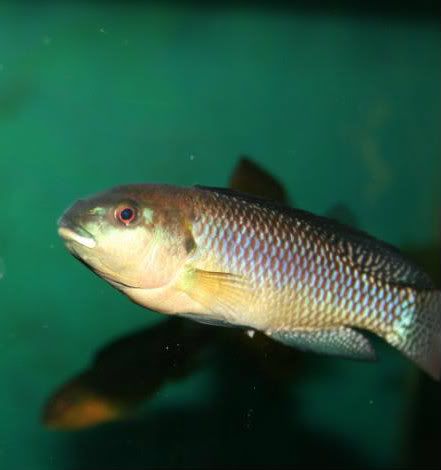 a female holding below

There are perhaps at least 100 species of Tilapines so pinning down species is anybodies guess.
Below another Tilapine, Saratherodon linnelli 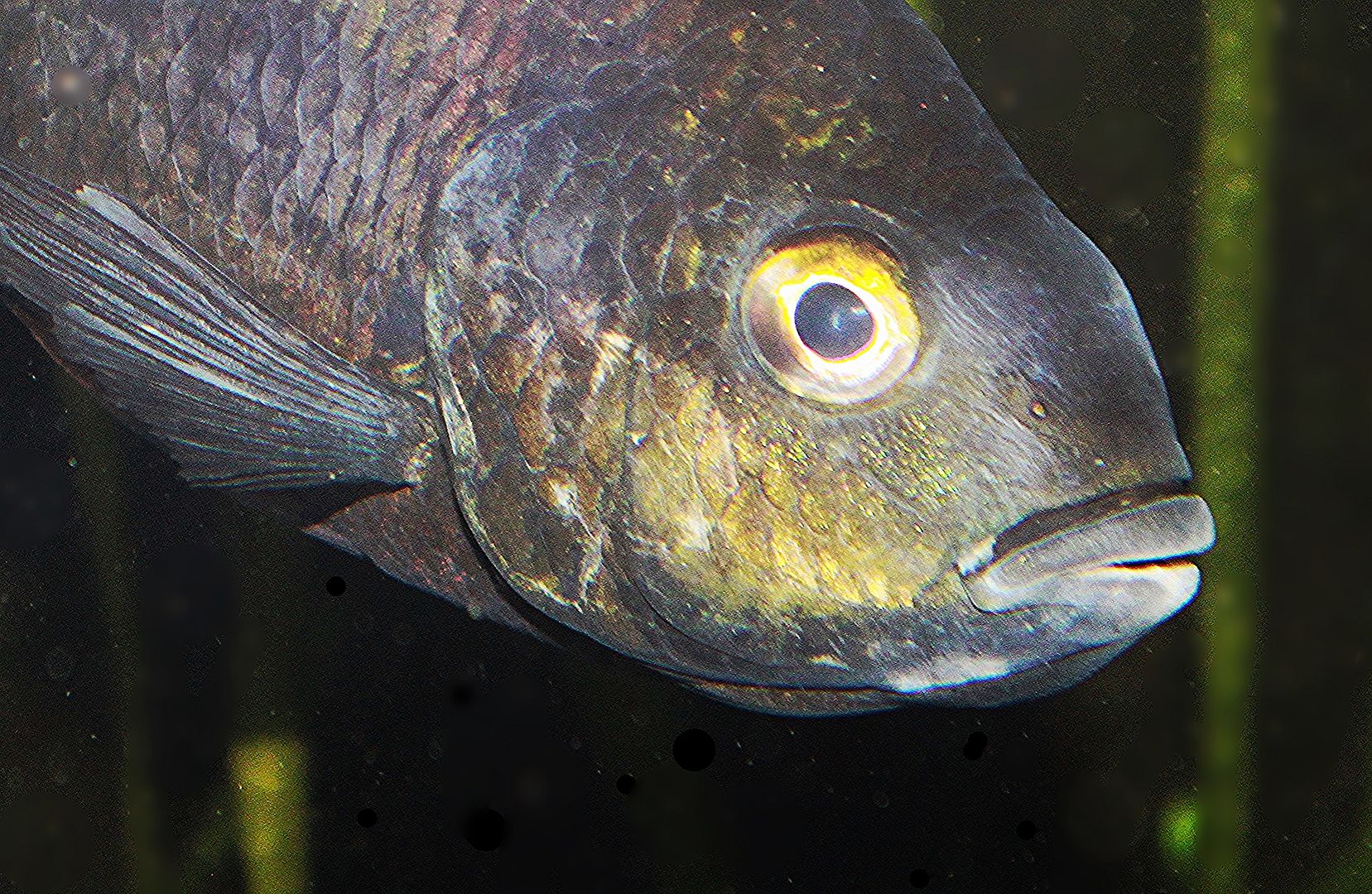 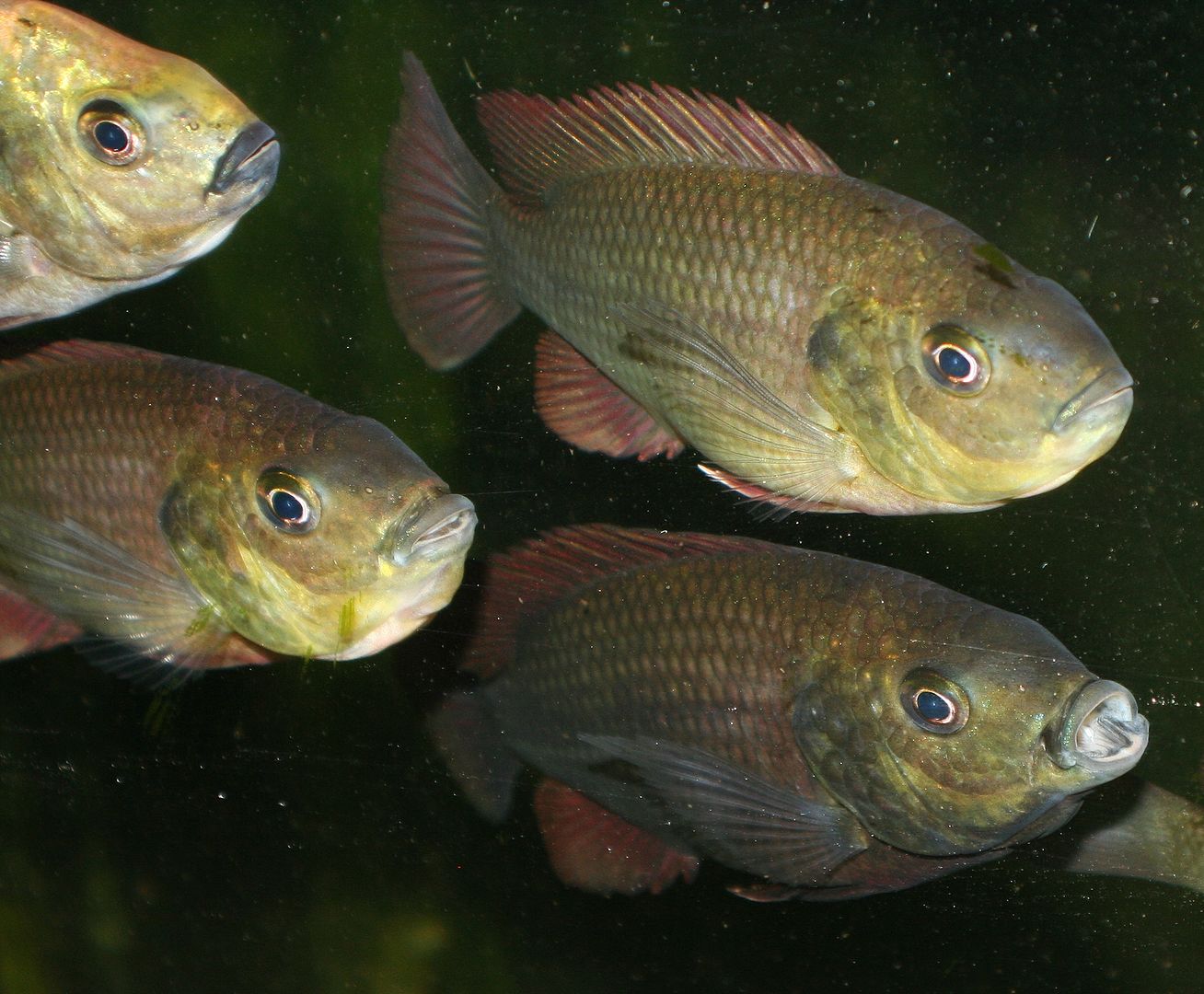 Here are some more of the dozen or so Tilapines I have kept, some look similar some quite different.
Stomatepia pindu from Lake Barombi mbo, probably one of my favorites. 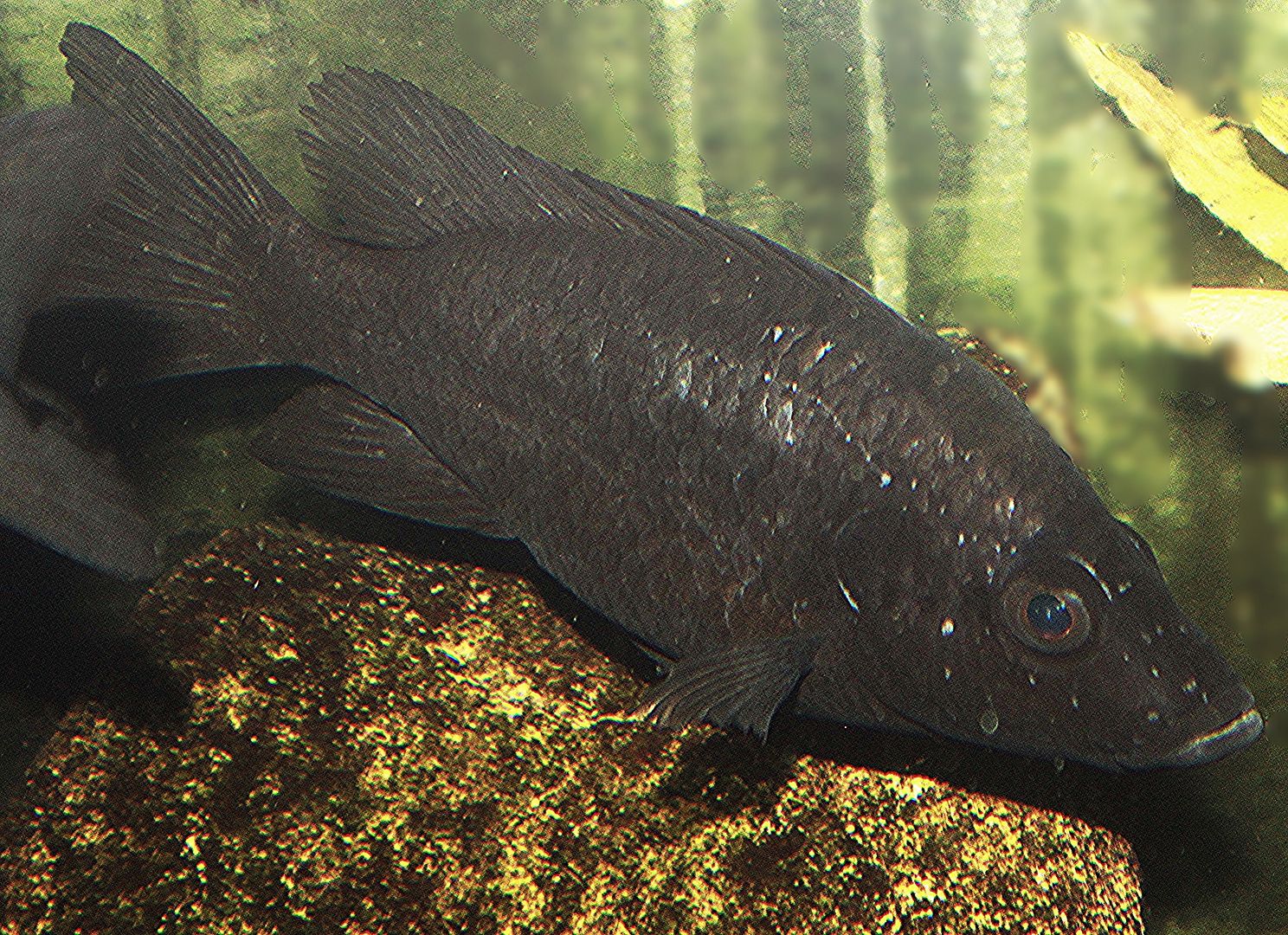 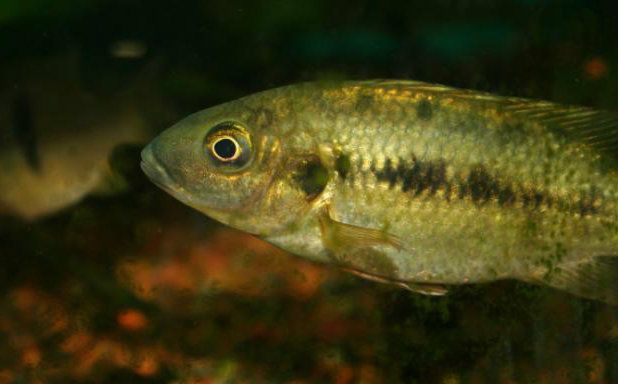 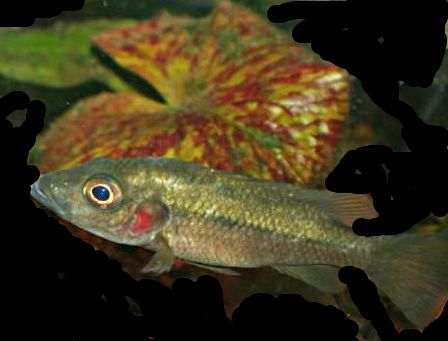 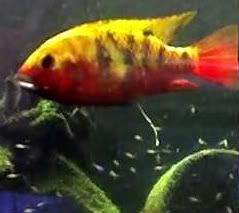 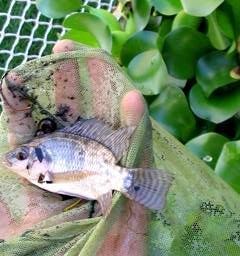 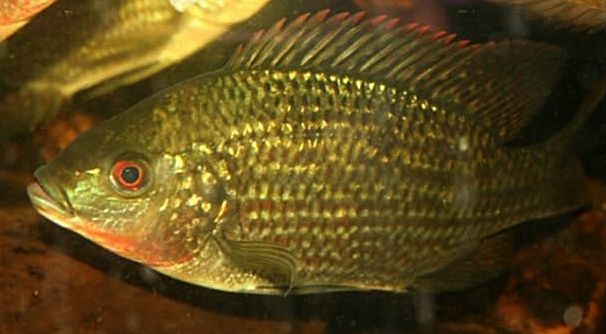 many hard to tell apart, some different as night and day
below another shot of Alcolapia alcalicus, another favorite 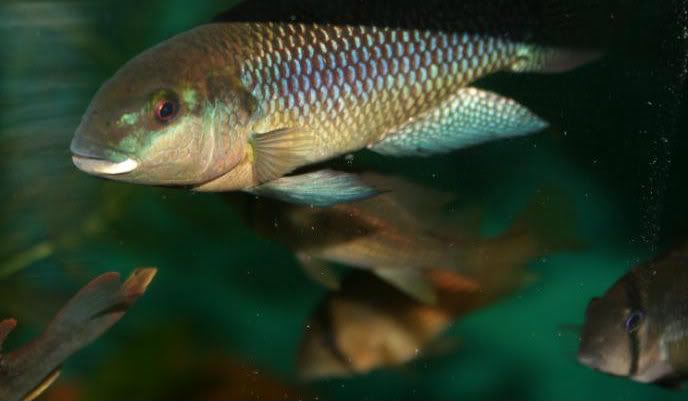 What music did you use in this?
Reactions: mattybecks

twentyleagues said:
Yea thst is interesting. The dark ones really look African but some of the lighter ones looked SA, probably in actuality male female but....
Honestly the entire video I was waiting for a sting ray to take off out of the sand.
Are those lakes really shallow? Sorry if you mentioned that already in the other thread.
Click to expand...

haha a sting ray would have been cool. But I couldn't wade to far into the deeper parts of the lake - there were some of what seemed like large white fish with red tails further in, but the camera couldn't see them, it was quick flashes when I approached and they would scatter further in.

I have no idea how deep the lakes are, I have tried searching it but couldn't find any info online. I highly doubt they are that deep though. I am thinking most likely, max height would be to about chest height, or even little less than that. Maybe one of these nights when I am camping in the area, I can take a venture down in the early hours of the morning and sneak a swim on a moonless night.

Mitchell The Monster said:
Interesting... I was expecting the pH to be higher
Click to expand...