These are the pics from the UK fishing trip to Sherwood Farm Park Fishery.
the first pics are mine and the rest are DanDan's,Dangerous Dan's,stotty's.
i copied the others pics and words out of the fishinbg trip thread.
Dixon

the lake and some of the people

DangerousDan;488068; said:
I caught first two fish out before Dan even turned up

but that was the end of my luck

And the start of mine Muuhahaha

here's the pic's from my camera, Obviously i'm not on my pic's with it been on my camera, i'm sure i'm on a few of the others.

Here's one of the group pic's on my camera, I'm Not in the pic's from left to right, Dixon, Stotty, Tony(my mate) skid (dan's mate) DangerouseDan, dan's brother and the MFK banner in front which i had made at work.

Stotty with one of his Mirror carps

Another one of stottys carps

Stotty into yet another carp stood here with skid (dans mate)

Skid unhooking ANOTHER common carp which Stotty pulled out.

Here's Dixon with a nice Bream.

Dixon with a nice big Roach.

Here's where we fished

And the big catch and the end of the day we tried to get all the fish to sit as still as possible but some jumped about.

I just want to say a big thanks to all the guy's who turned up, we had loads of fun and a great haul at the end of it these memorys will stick with me forever.

Oh and Stotty... TROUT PELLET is the dog's Bolloxs mate

Ok heres a few from my phone

My first and the first fish out on the day 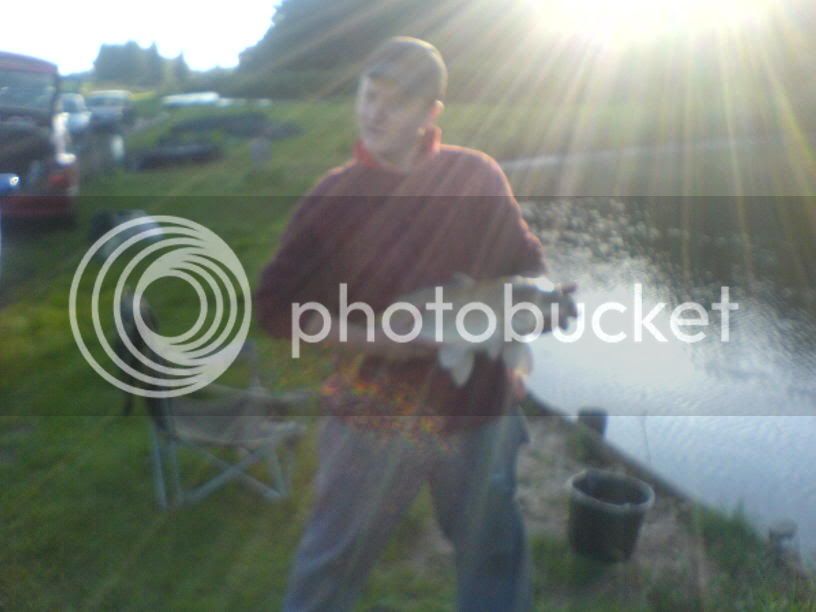 My second, a small mirror (think this one liked me 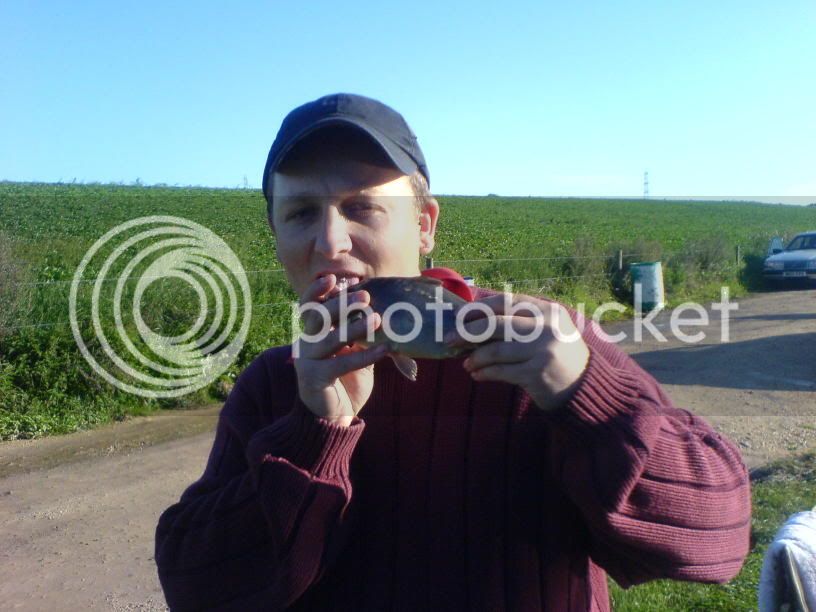 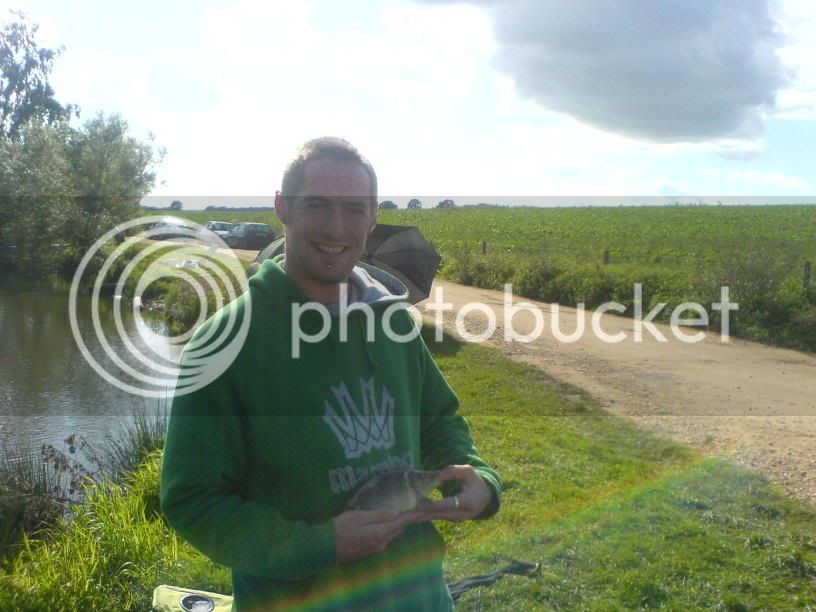 The collection at end of day 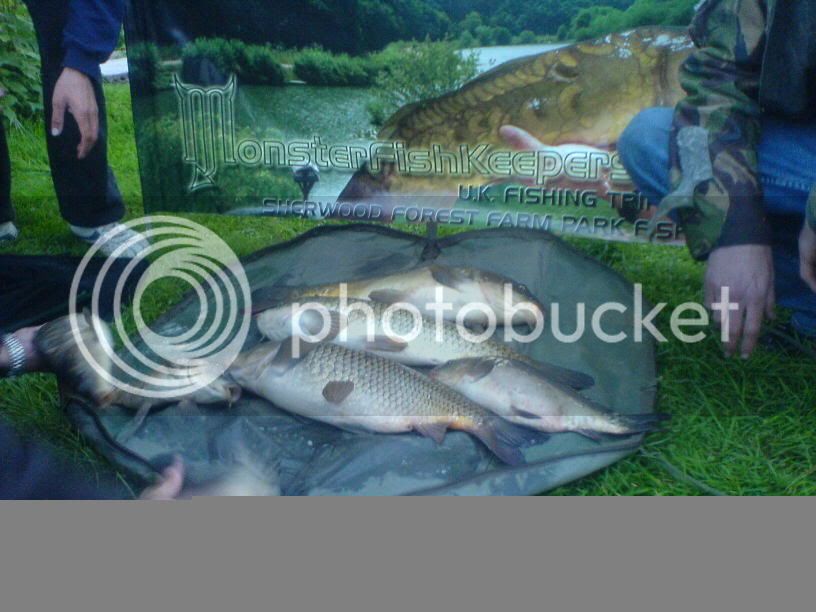 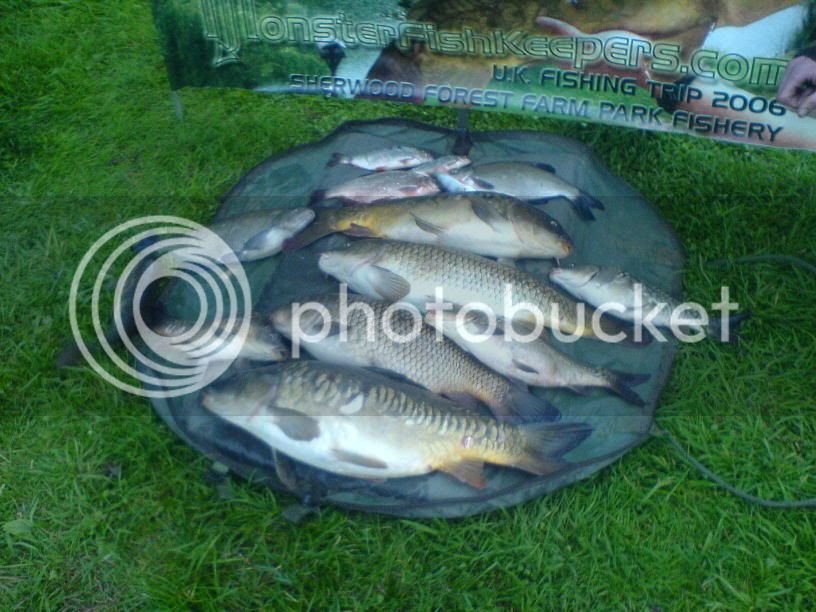 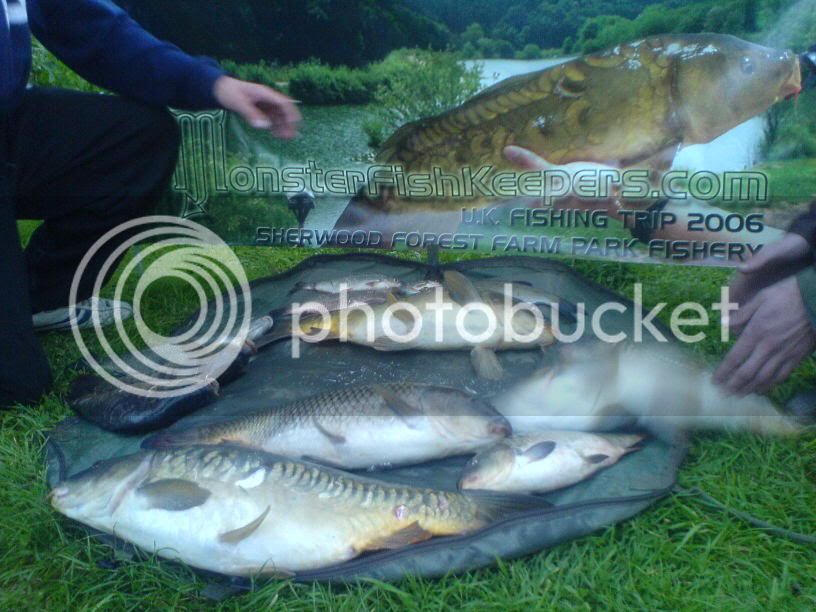 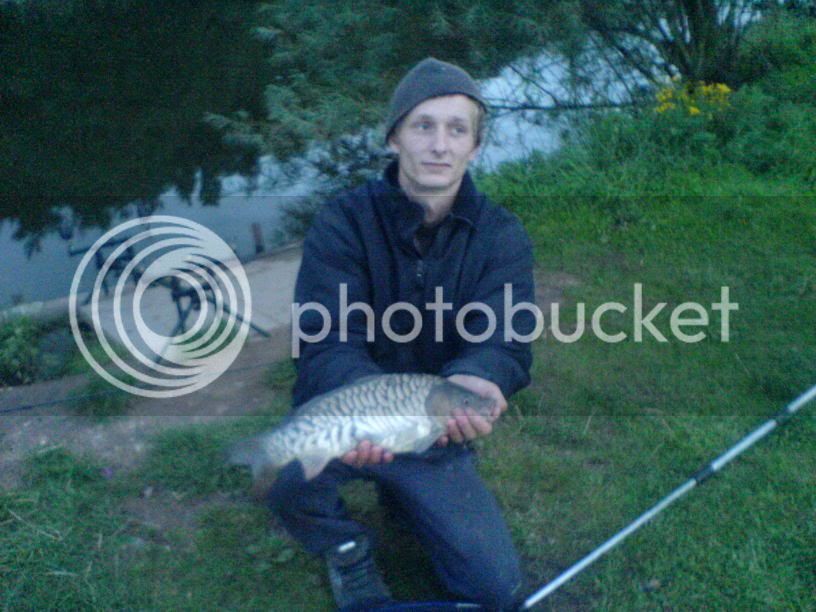 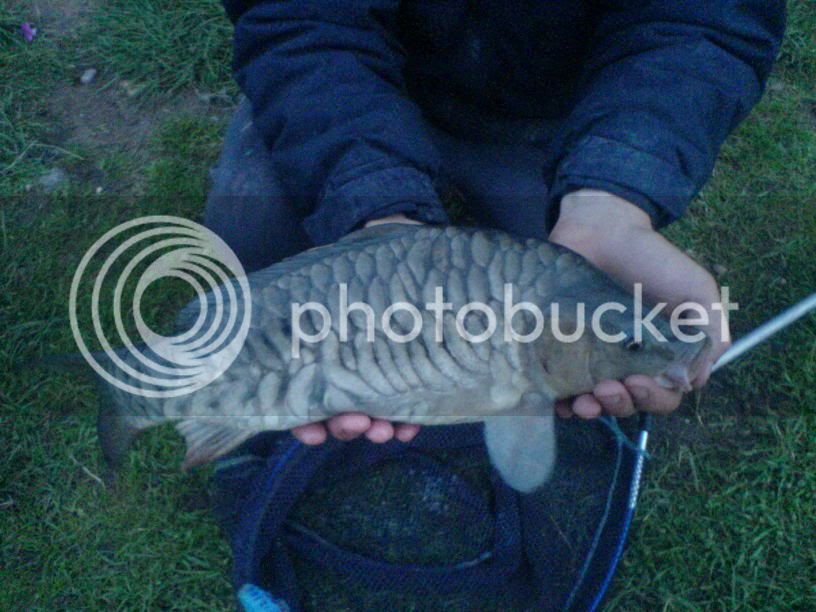 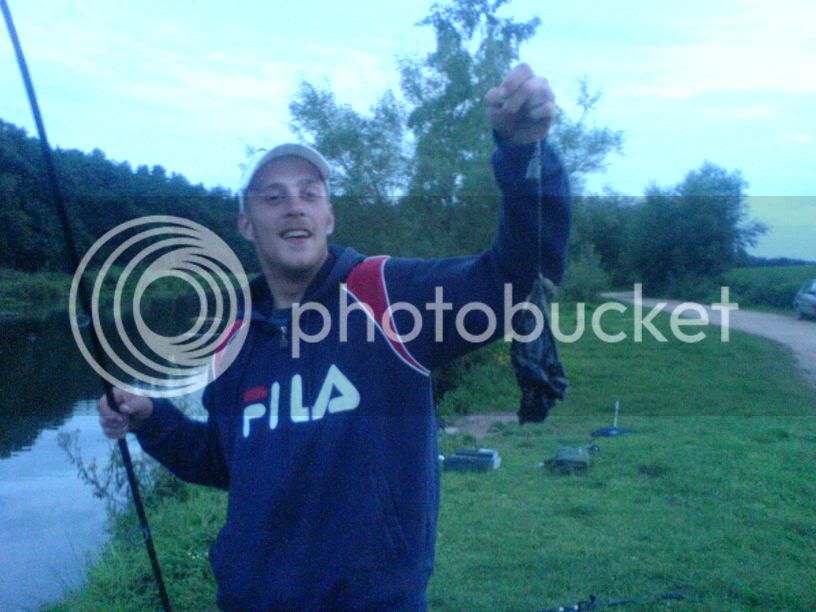 As Dan said the day will be remembered by us that went, and as a non fisher I enjoyed it and hope theres another day like it soon