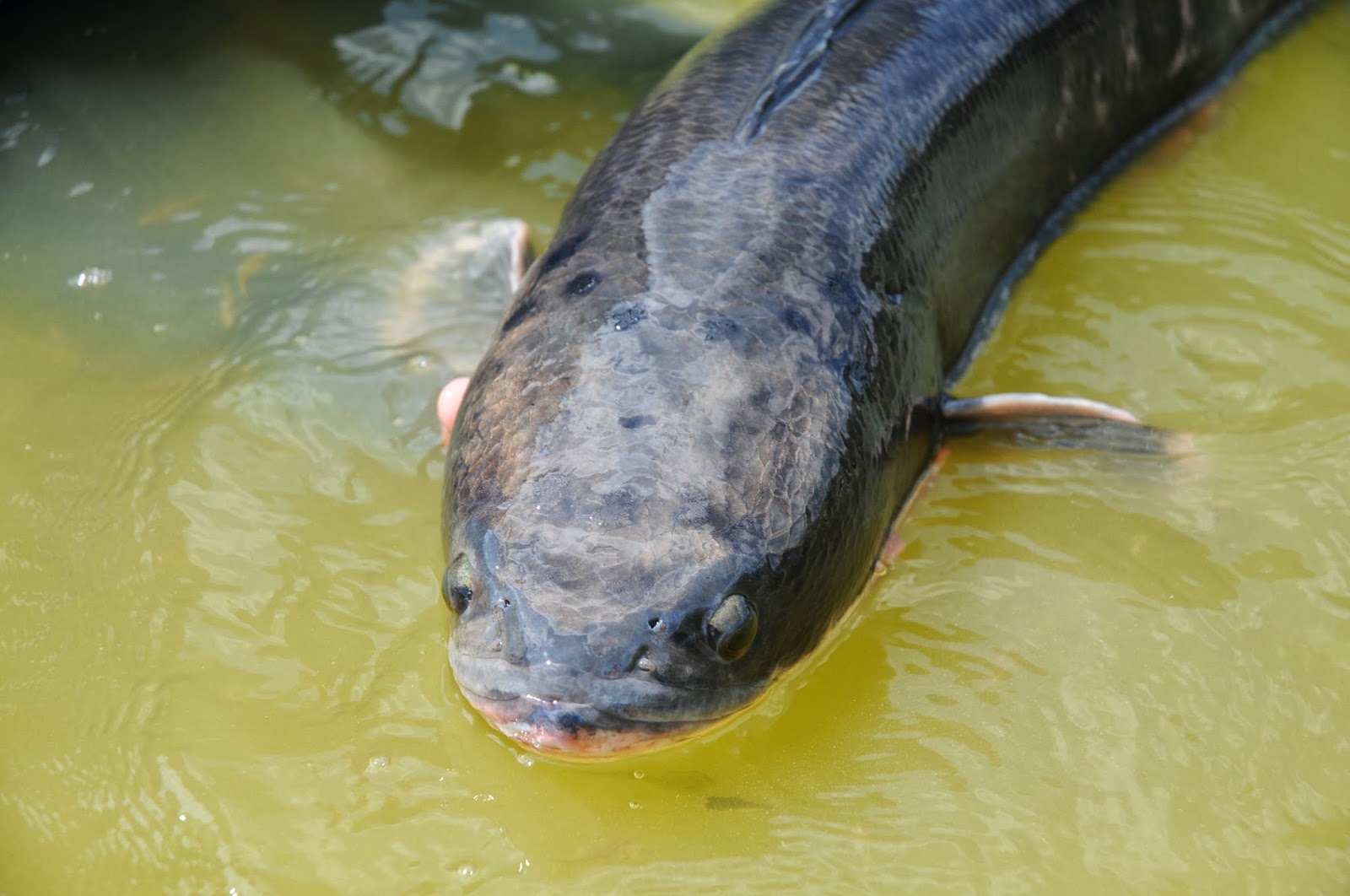 Guys, which background color of the tank is better for these beasts , full black or blue decal ?
B

I still remember when they were leagal in the USA
B

I still remember when they were leagal in the USA
T

Hey guys, so my LFS stocked a few 12" micropeltes, but there are a few variations in the patterns, they have the common striped version and also a spotted version (not diplogramma, however). Is there any standard as to which is rarer/more sought after? And ontologically speaking, will the markings change as the fish reach 15" anyways? They also have an adult version of the golden amens and are claiming that the striped version will more closely resemble the amens, with its blue sheen. What do you guys think?
T

Here's a pic of the striped version 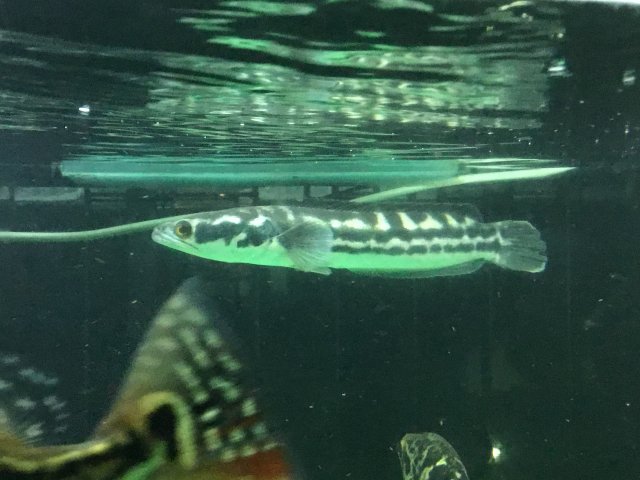 And here are pics of the spotted version 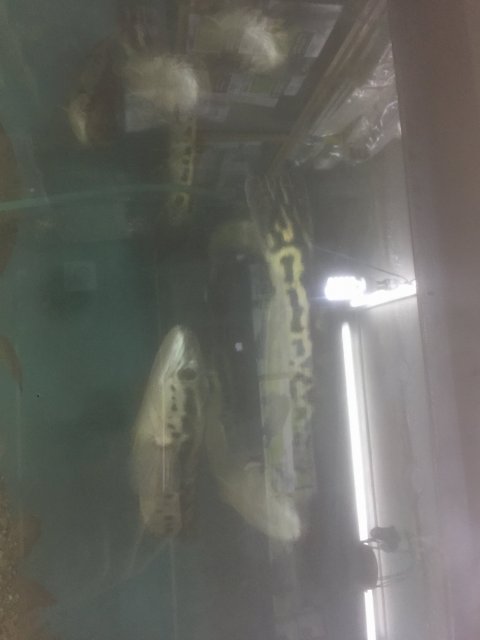 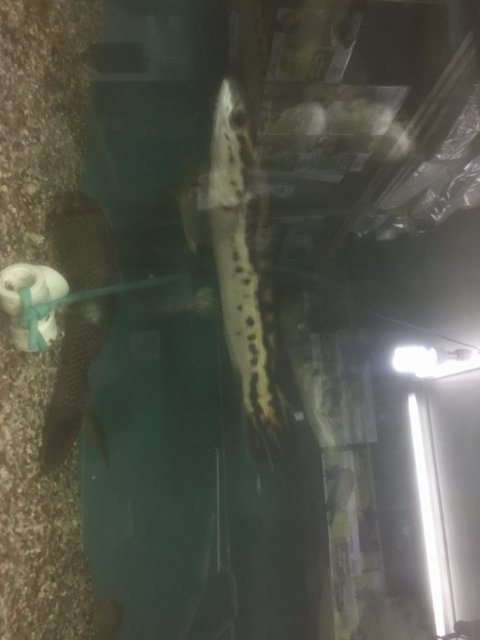 the teeth is very sharp, my father finger was abraded because of this fish bite.
Reactions: tlindsey
R

It stumped me how I have been missing this thread entirely.