When I first had argentea, I picked up 10 F1 juvies from Don Conkels fish farm, when I visited.
He had the parents living in a 1000 gal cement enclosure, they were easily 16" each..
I grew the 2" juvies out in a 150 gal tank. It took about year for the largest male to reach 7 or 8 inches. At that point he killed all the others.
And I put him in a similar size cichlid community with a 10" managuense, and 10-12" dovi.,
He quickly shredded them both and had each pinned in opposite upper corners of the tank, so removed to his own 125 tank to live solo. 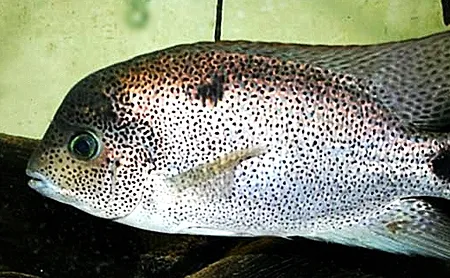 In nature they live in mostly fast flowing water alone until breeding season, although some are also found in large clear water lakes.
A similar situation happened with their sister species Maskaheros regani.
I had a mated pair, which at some point turn sour, and the female was killed.
I don't keep single individuals, so I gave the regani to a friend with a 250 gal tank, we figured in the extra space it might work.
In that tank, the regani immediately killled his similar sized adult carpintus, and a much larger red devil.
The regani below, as you can see, they are very similar in looks, and they are in need for territorial space. 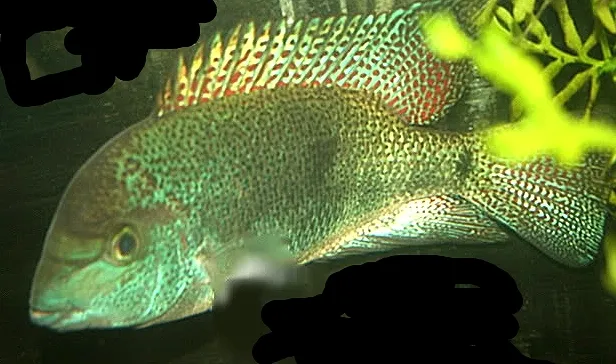