Did not go to plan 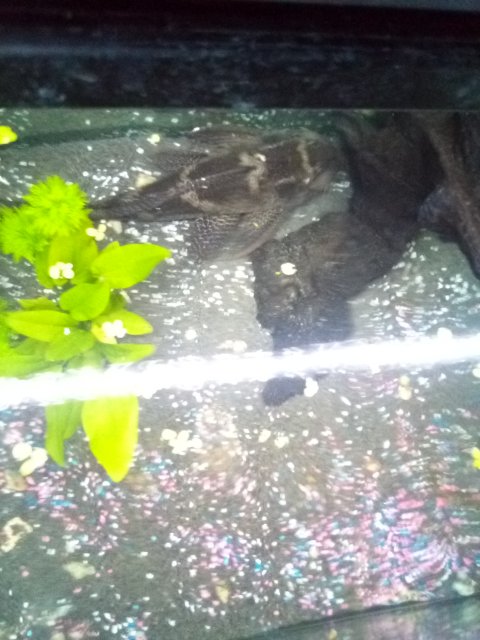 There are certain fish that aren't community oriented unless they have grown up together from 1/2" fry, especially adding a new fish to their established tank.
Not only if they are predatory, but being territorial or something else all together are factors.
I often see people ask about keeping a predatory community, and to me, the term "predatory community" alone seems contradictory.
Sometimes it can be gotten away with in tanks of 500 gallons or more, or from just luck temporarily, but most of the time, as things evolve the sh''''' eventually hits the fan.
Most large cichlid predatory communities are an accident waiting to happen, its just a matter of time.
and the idea that a snakehead won't eat anything that fits in its mouth, is kind of an oxymoron.
Its one of the reasons snakeheads being released as feral species is so detrimental.
Snakeheads released in Madagascar have brought certain indigenous species to the brink of extinction.
Reactions: Magnus_Bane, MatteoTheEnder22 and tlindsey