I really like the giant duckweed when I had it. So did my severum!
All of a sudden it all just died on me, as my hob filter and hornwort eventually won the battle by eventully trapping it all underwater and out of light.
100% willing to try again once I can figure out a way to stop my filter from being a nuisance to surface plants.
I’ll add that hornwort is also a very good nitrate sponge. At its fastest, it noticeably grows in a few hours. I’m always moving the stuff around to sacrifice it to my scuds, and I never run out. In a week or two, it’s like I didn’t take any out. Just like duckweed, moving it also moves out nitrates.
Expand signature
“There’s always a bigger fish.”
Reactions: Aqua 4k and Fishman Dave
F

I completely agree with duckweed or similar (major, minor, frog bit, and others). Some people don't like that the filter outflows may send it flying everywhere .... no problem. Use a floating corral!
I 'harvest' (more or less throw away) a lot of it at every water change.
In addition to the floaters in my tanks, I keep a small (5 gal) tank with a reserve, just in case my stock crashes. 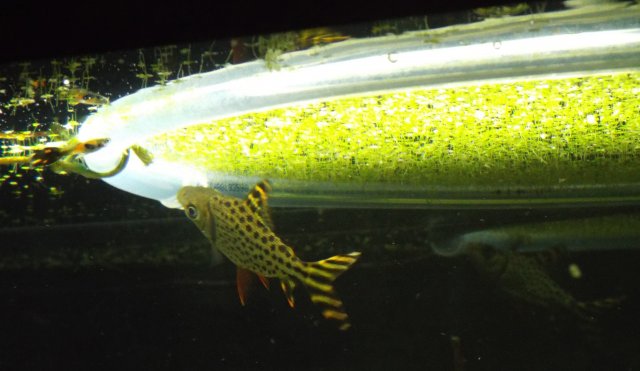 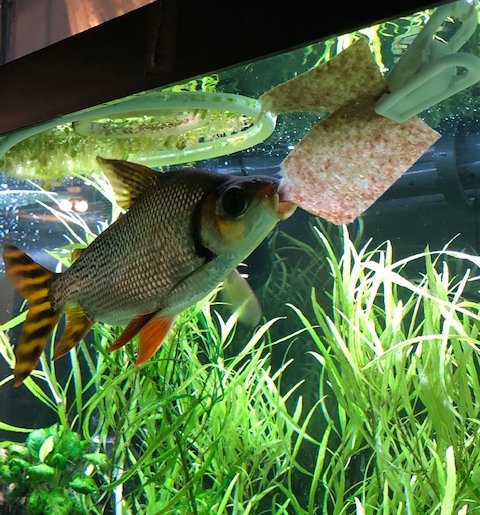 Reactions: Aqua 4k, Fishman Dave, jjohnwm and 1 other person
A

Thank you all very much for your responses.
I will put into practice all the information you gave me
in my tanks!
Reactions: Deadeye