Finally got a pike again. I had taken some time off after dipping into some saltwater and focusing on mostly single fish tanks, but I turned the 240 back into fresh and trying to do a monster community again. Has some tattered fins, but seems to get on fine with the others. The LSN was a little nippy at first. She looked nice and healthy in the store, but has not eaten anything, so she must have been on feeders. I'm hoping she gets hungry enough to eat something else soon, but she's only been in the tank since Sunday, so maybe she just needs a little more time. I've tried just about everything...market shrimp, tilapia, different pellets, f/d krill. Looks at it, but doesn't even try anything. I wanted Tapajos, but this will do for now. I wish I could have bought the smaller male that was with her, too. 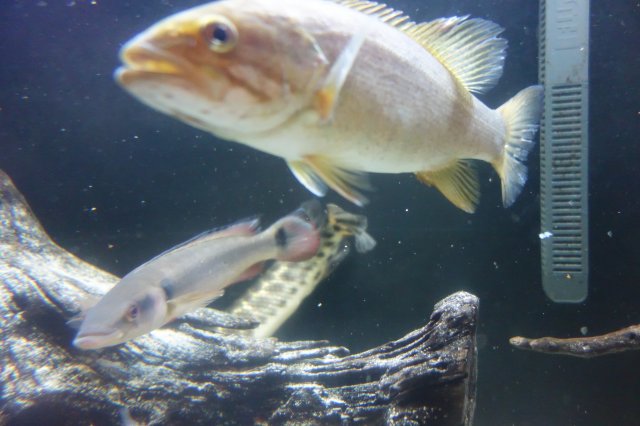 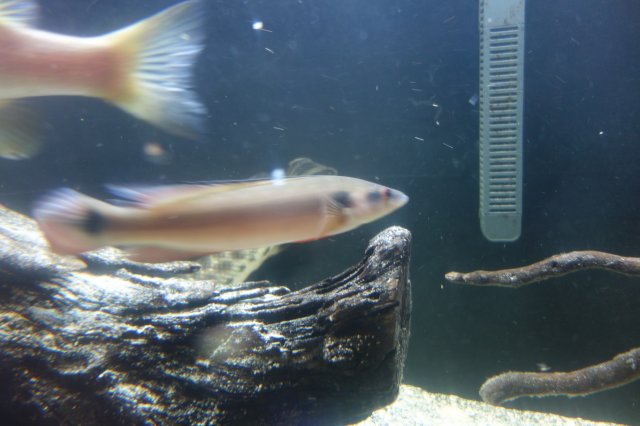 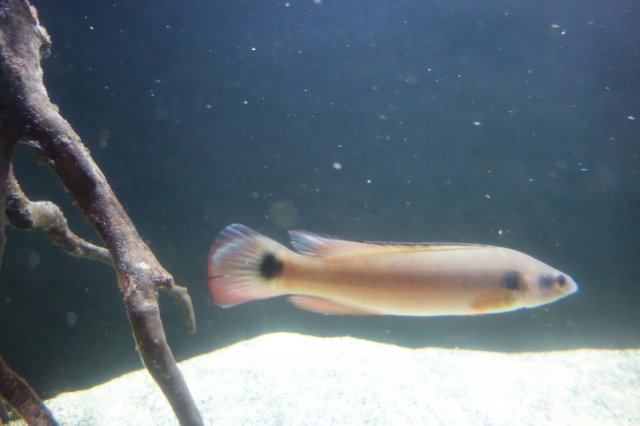 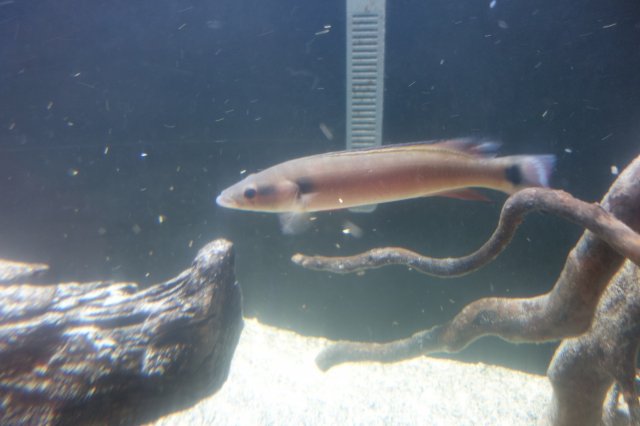 I had a 6" female red not eat for 1 month. She was fine, and no sunken belly. She started with soft krill pellets before taking on hard pellets. Now I'm having trouble getting her back to the same slim figure that your pike is currently in, LOL.
Reactions: pwmin

SEND ALL ENTRIES TO: Monsterfishcontests@gmail.com

Yeah, I have 2 in there. Growing out some p bass to put in there...always wanted to combine the two
Jacundá; "Ancient" fish fan; Cichlaholic
"One People, One Struggle, Stand United, Stand Peaceful"

I had a smallie recently, but had to get rid of it due to aggression. Cool fish though.