The Largest Insects on Planet Earth

giant weta gives me the creeps if i where to some how ever be near one.looks like a weird grasshopper.i hate them too

its like there butts are gonna explode as a weapon..
Expand signature
OG MEMBER CREW
MFK SAINT CREW

I know these are mullosks, but I bet a lot of people put these and insects into the 'bugs' list. Anyways, worth a look:

Cool. this doesnt really compare but its the biggest ive found.

Nice to meet you and welcome to MFK

very very interesting... that was great info.
Expand signature
Be yourself.... everyone else is taken:
We don’t measure by inches any more, We measure by feet!
S 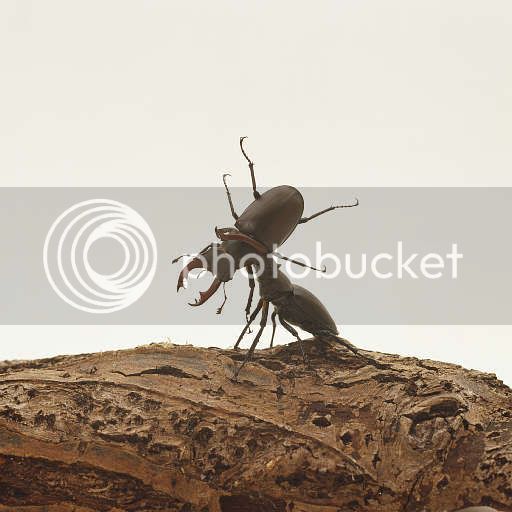 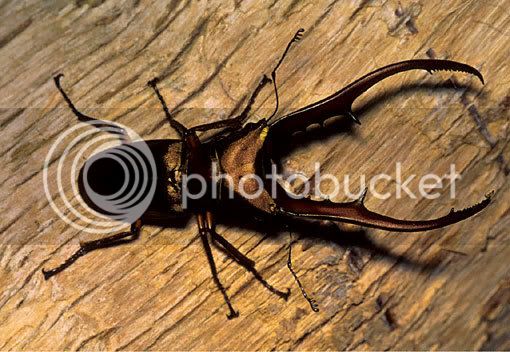 Expand signature
"life is nothing but a form of animated death"

Look to the stars and you
may just spy a comet;look at your neighbours and you may receive an Asbo!

Holy crap are those snails?!?!?!?!
Expand signature
http://www.monsterfishkeepers.com/forums/group.php?groupid=260
A

When I was younger I went fishing in crook by my house. After two hours of catching nothing, I decided to call it a wrap after a few quick swipes with the net to see if I could catch some tadpoles. I didn't catch any tadpoles- I caught a giant water bug. This thing was huge! Scared the crap out of me. So, what did I do? I took it home and put in my aquarium (back then all I had was a 10g). He held onto the airhose for my bubbler. Ever month I bought a dozen feeder goldfish and he would slowly eat them, one by one. One day, I forgot to put the lid back on... My mother freaked out and told me there was a bat flying around! Upon closer inspection, it was- The water bug.

Good stuff!
Expand signature
Fortune favors the pure of heart.
Everyone has to believe in something..I believe I'll have another beer.