Underrated eels and where to find them

Some cool, underrated (true) eels that you should give a shot: 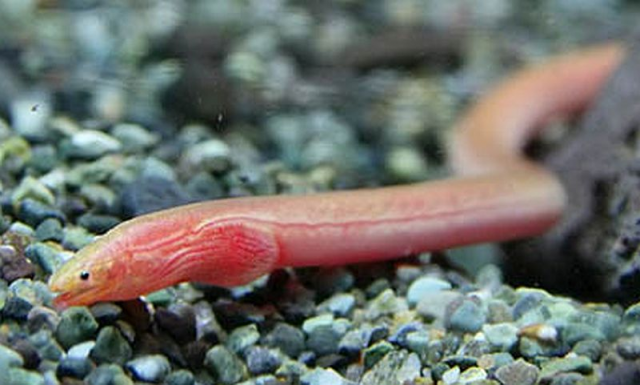 A small, thin eel. They're not that common, but they're out there and likely will not run you any more than $20 USD. Will seldom exceed 20" and not particularly aggressive. Do fairly well in communities, I hear. They fare better in light brackish water, but fresh may work as long as you are very attentive. Eat mostly smaller, frozen stuff.

Not to be confused with swamp eels, which sometimes are referred to as rice-paddy eels. Swamp eels are much larger, dirtier, more aggressive, not true eels, and in some states even illegal. P. boro is a true snake eel from the family Ophichthidae. They are very similar to paddletails in terms of care, though often get bigger-- typically a little upward of 2'. However, much like the paddletails, they are rather thin. They are not impossible to find online, and I have seen them for sale from $5-$15, so definitely worth it, in my opinion. Their recommended diet is pretty similar to that of the paddletail.

A North American native, American eels are very hardy and incredibly easy to find in the states. They usually get about 2' in captivity (they can get a fair amount larger in the wild) and are very thick and sturdy-- not too dissimilar to freshwater moray eels, though perhaps hardier and sturdier. These eels will eat a LOT-- from earthworms, to fish, to really, all sorts of stuff. They can also live for a very long time out of water. They are rarely sold as pets, but they are not hard to find in bait stores, and as food. One concern is that they are endangered-- however, most American eels on the market are farm-raised. They can live in fresh-brackish, and even saltwater for a period of time.

The last pic is not in the right spot, sorry. It is the rice-paddy eel
Expand signature