So I’ve made a post a while ago asking for advice or suggestions on my pleco tank that I was in the process of making. So far I have 13 plecos, 7 are commons, 2 are chocolate albinos, 1 is a high fin albino, 1 is a red high fin, 1 is a honeycomb, and the last one is a three beacon pleco. 4 of the commons are still babies, 2 are juveniles and the last one is a big foot and a few inches long. I’m thinking about giving the babies away. There’s also a large African lungfish with them as well, he’s close to 2 feet long. There are some common goldfish as well but are there temporarily. The filter is a modified Fluval Fx5 canister filter. I have some pothos growing on top of the aquarium as well with the roots growing in the water. All the fish are well fed and get along pretty well. I’ve had no issues with them except the fact that the lungfish turned vegetarian and eats algae wafers haha, but I use cucumbers, flakes, pellets, and large algae banquets to feed these guys. Tell me what you guys think, I’m open for suggestions and would like to hear your thoughts of my setup. Have a great day!


If I forget anything to mention I’ll post an update here. 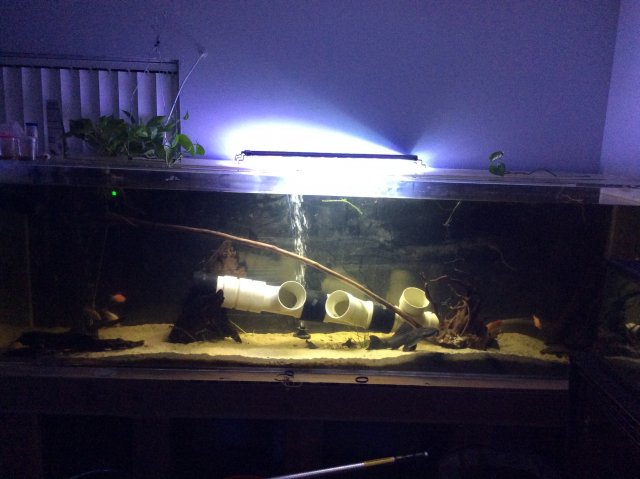 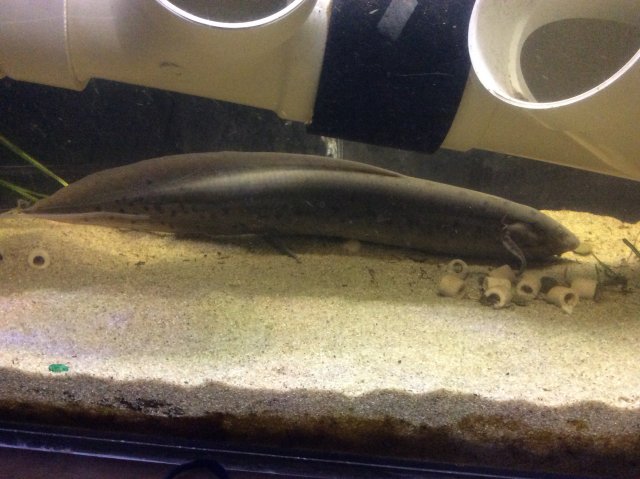 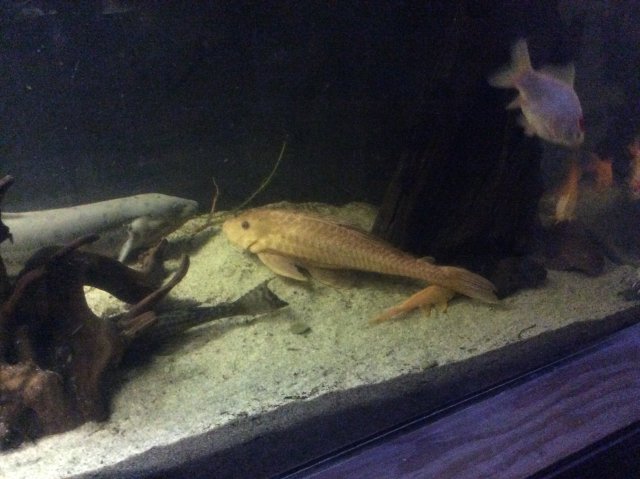 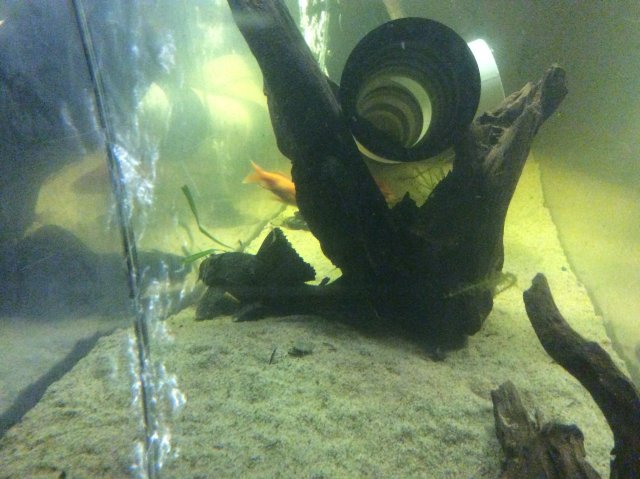 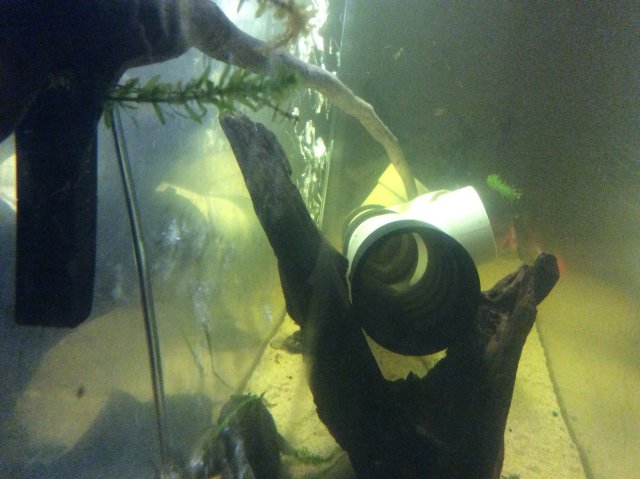 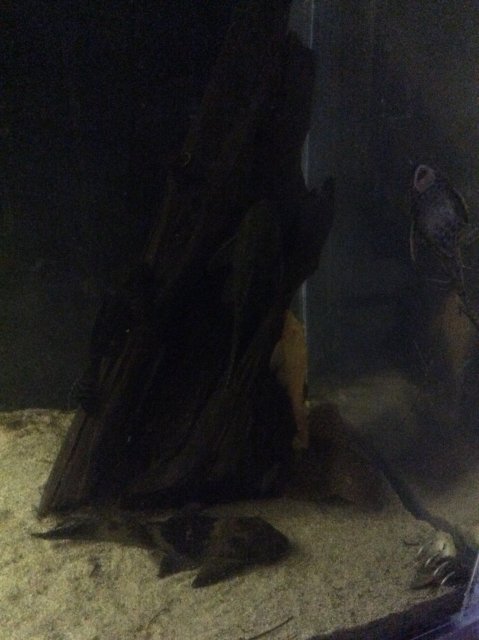 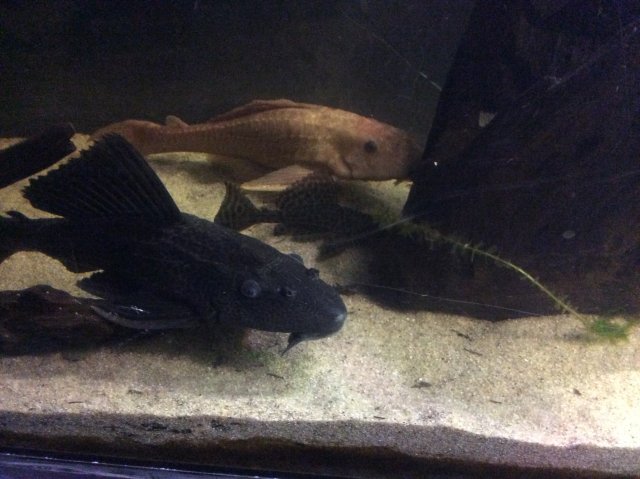 nice tank man.. love the albino chocolates one of my favorite. If I had to critique maybe say bump up the filtration a bit.

If you’re still wanting to add another pleco then I say try a rhino pleco and or a spiny monster pleco. Beautiful plecos.
Expand signature
“If not love, one can learn to appreciate even a junkyard dog, if the said yard is near and dear to them...”
You must log in or register to reply here.
Share:
Facebook Twitter Reddit Pinterest Tumblr WhatsApp Email Link
Top Bottom