fishdance said:
Have not read all the posts sorry.

Will you be using bottom drains and putting TPR pipes into the walls before pouring concrete? To create water jets so you can direct water to push bottom mulm (self cleaning)?
Click to expand...

Didn't really discuss the details with the contractor. No bottom-drains, that's sure. Bottom inlet into filter area, return pipes are all in the drawings, not sure how he'll integrate them into the pond-walls They did pour concrete walls and floor yesterday, so we'll find out soon enough..
Below status as of this morning. Outer shell poured.

My guess is that he has poured the inside shell first, then fit all pipes on the outside and then cover that. Can imagine he'd fit all pipes close to the floor and pour a concrete platform over / around it. Inside of the pond will be epoxy paint to waterproof it.
Sure nothing will be allowed inside the pond, as the sweet occupants will move and/or destroy it somehow or other.
I had those 25-30kg concrete covers over the bottom-drains in the old pond. They where moved around constantly! Guess the RTC's are the culprits there. 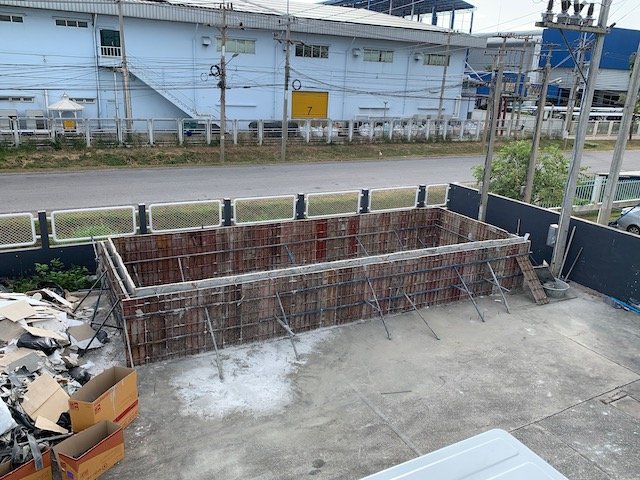 Galantspeedz said:
it would be perfect if there is a glass panel at the side where you can view the fishes
Click to expand...

agreed. Arapaimas are my dream fish but i lack the space and time for these majestic creatures
L

Galantspeedz said:
it would be perfect if there is a glass panel at the side where you can view the fishes
Click to expand...

Indeed nice to have that, but unfortunately, I'm on a budget and in a disastrous year so far, business wise.. So the glass window and golden toilet seats have been put on hold for now...

The two turtle floating around... 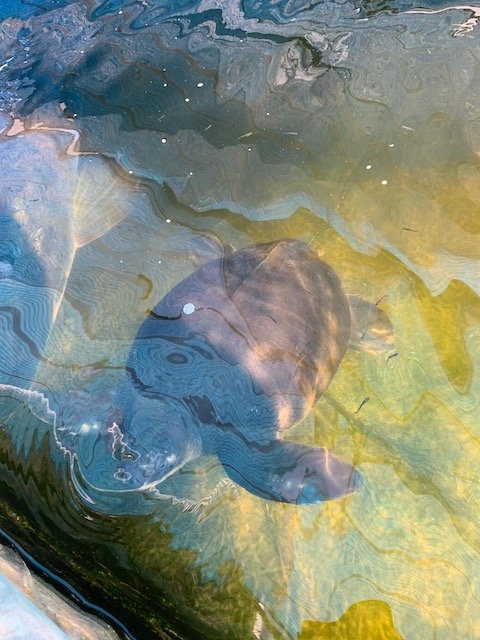 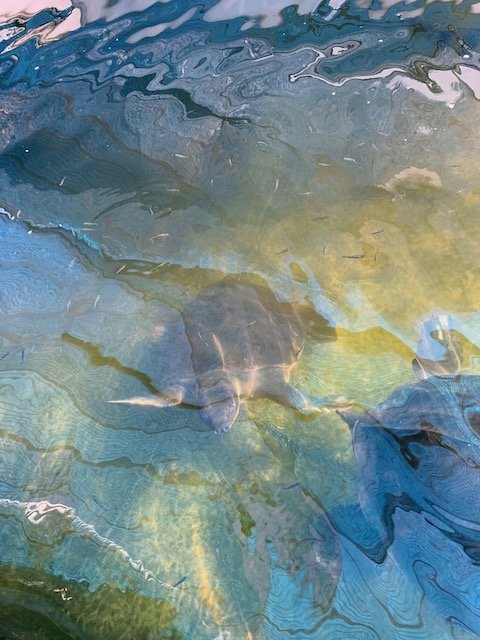 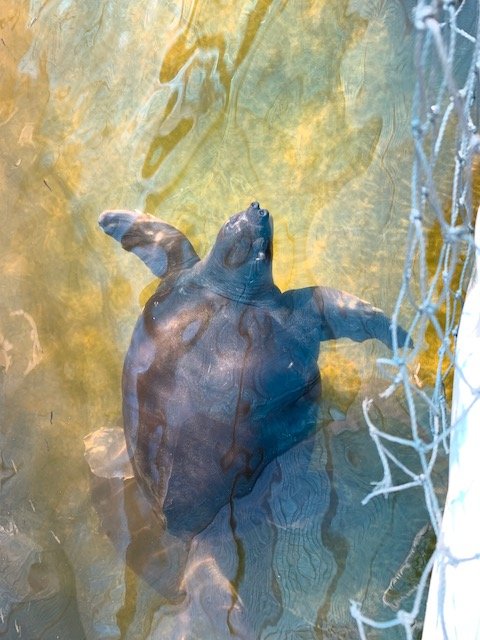 How do they do together? Any signs of aggression?
Are they sexed at all?
L

Sorry, been a while, very busy with year end stuff at work.
Anyhow, some progress sure. 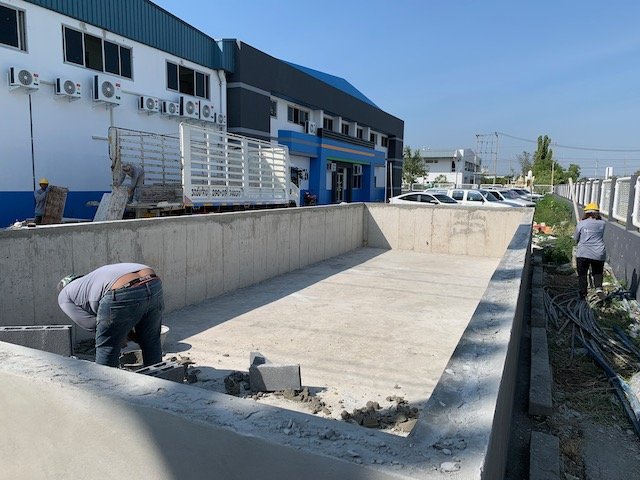 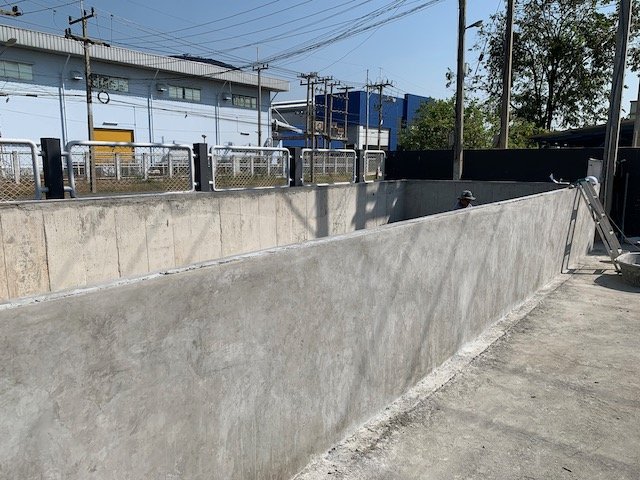 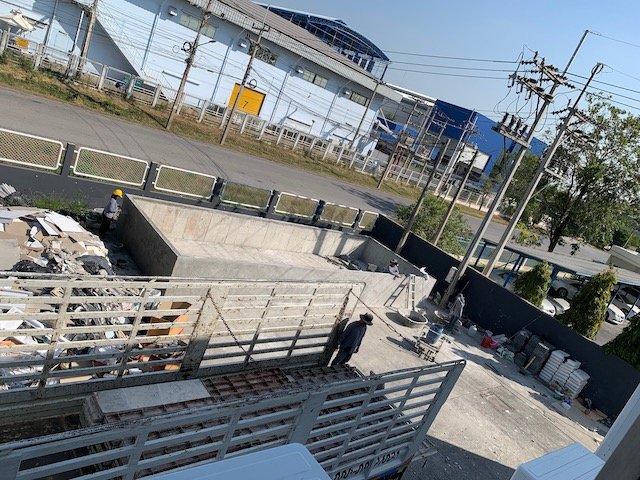 Oompa Loompa said:
How do they do together? Any signs of aggression?
Are they sexed at all?
Click to expand...

Nothing much in terms of aggression between the different species..
Only between the 2 turtles occasionally, but that's a bit of pushing and shoving only.

First introduction of the 2 turtles had a scary moment though, with one of the catfish being very curious and certain moment having the head of one of the turtles in his mouth!.. I thought that turtle was finished, but he just pulled his head back and continued on his way like nothing happened. lol..
As for sexing them. Difficult. Arapaima I don't know. 2 Catfish have never shown anything close to mating behaviour. When the 2nd Bass was still there, they had offspring once, so I'm guessing the surviving one being the smaller of the two, it's a female.
Turtles, if females are smaller in size, then sure it's male and female I have. They where both same size when I saw them in the fish-shop years ago, maybe 15cm long.

But they all go pretty well together, also during feeding time.
L

Next update is from early December. Filter chambers build in, outside wall is rendered and the inside wall gets its coating (polished waterproofed concrete.) 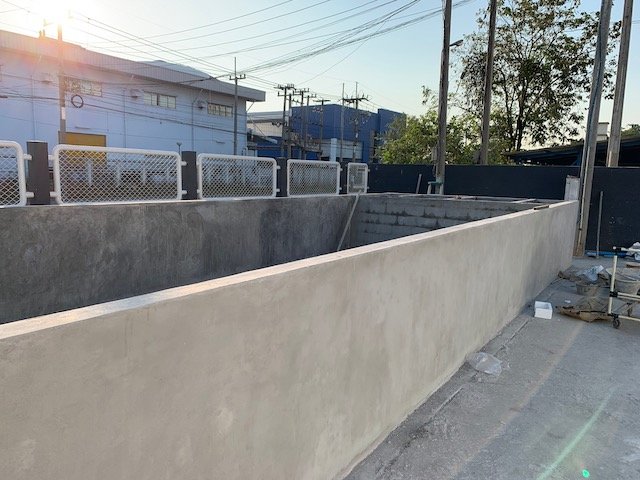 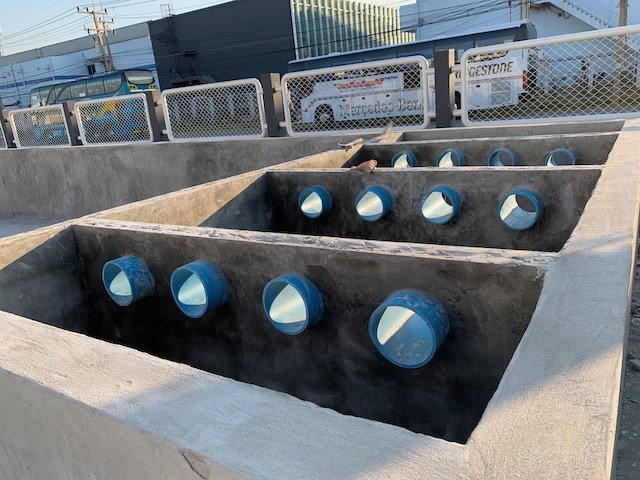 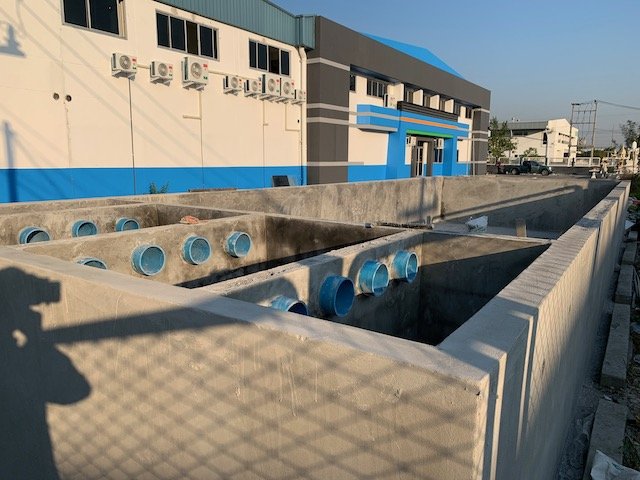 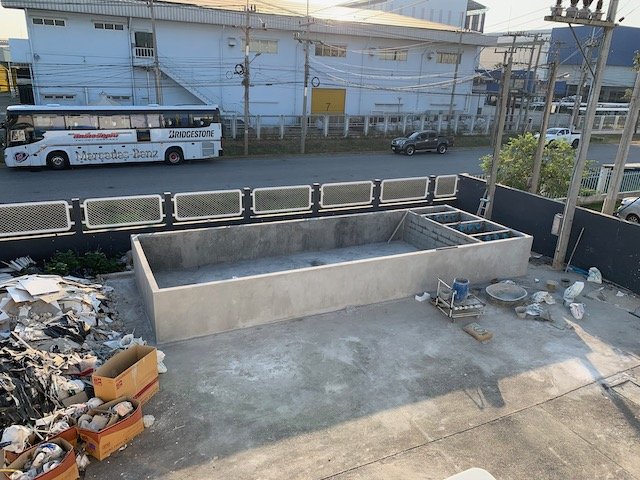 And then the last update, went over last Friday, 20th December. They started with filling up the tank to get it cleaned and leaching it out. 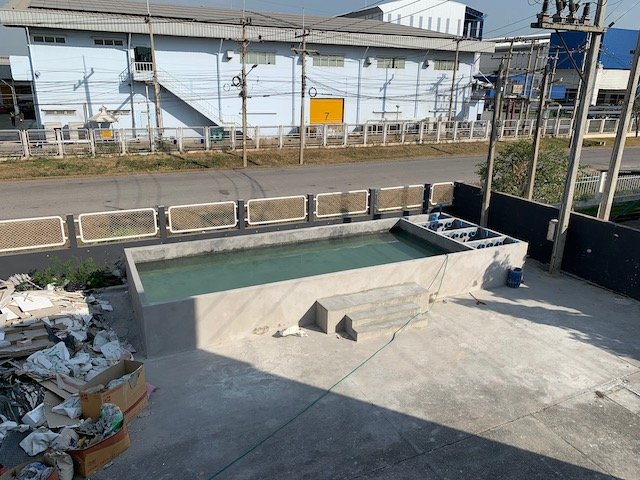 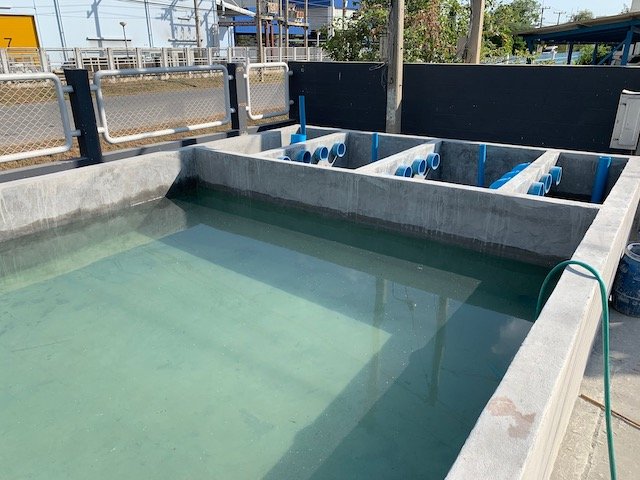 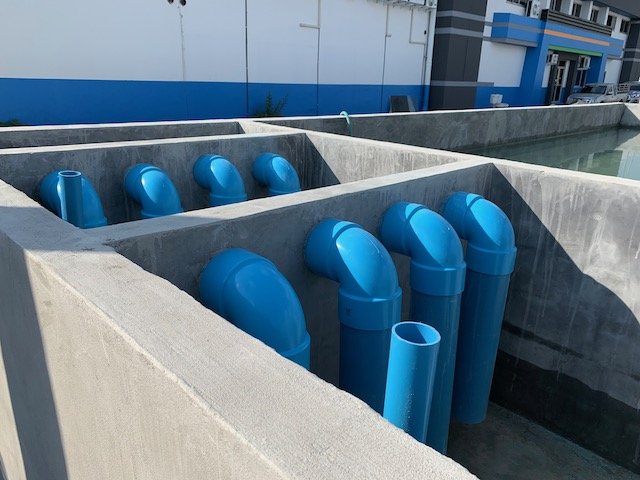 They added the stand pipes for now, no valves fitted yet at the bottom outlets in each filter section 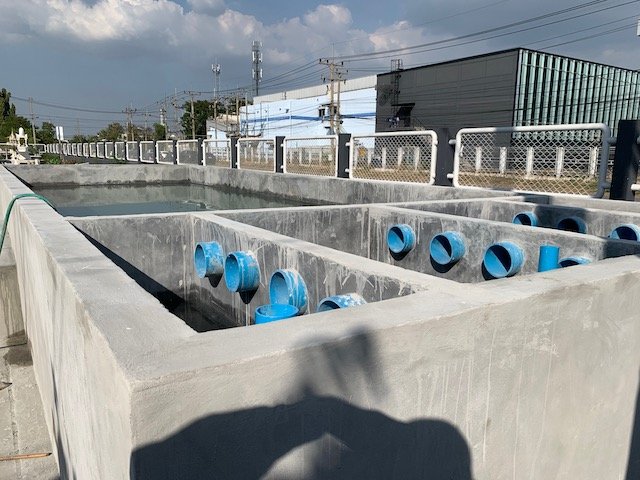 It's moving forward, slowly, but it's moving...