Hao said:
Don't think I see ansorgii in those photo
Click to expand...

Could it be the one in the red bucket?

or maybe it's covered by all the endlis?
Expand signature
Don't click
Reactions: Caveden

Caveden said:
Could it be the one in the red bucket?
Click to expand...

Looks to be a nigerian lapradei or something like that.

Krismo962 said:
or maybe it's covered by all the endlis?
Click to expand...

What is a pulma bichir? 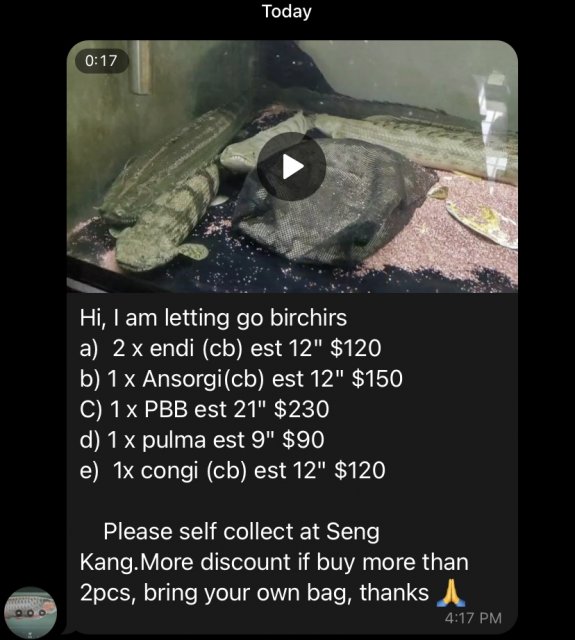 New aquarium opened near me. Visited, Never knew there was a species of polypterus called retropinnis bichir. It looks almost identical to a Senegal bichir?

they had endlicheri bichirs, and they were THE MOST interactive and aggressive bichirs I’ve met. Ive always thought bichirs were calm and peaceful fish, but when i put my hand over the tank, they immediately darted to the surface, smashing the glass lid along the way. 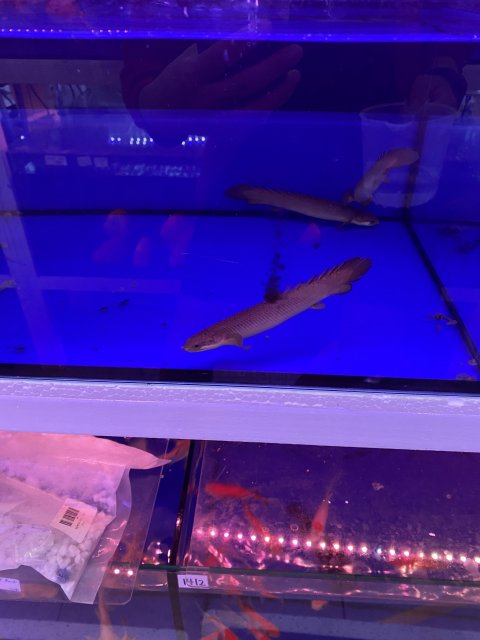 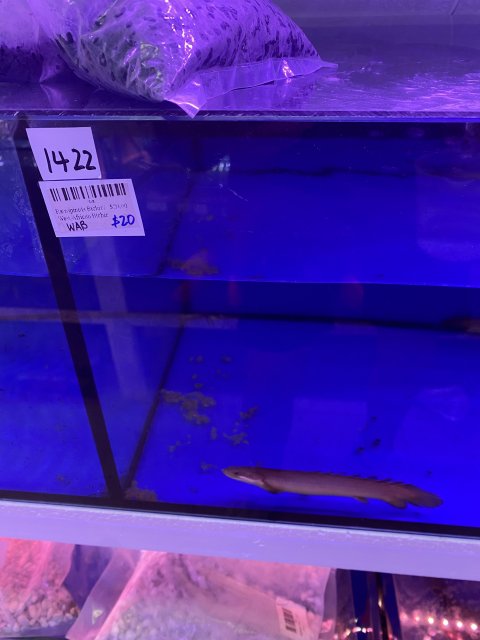 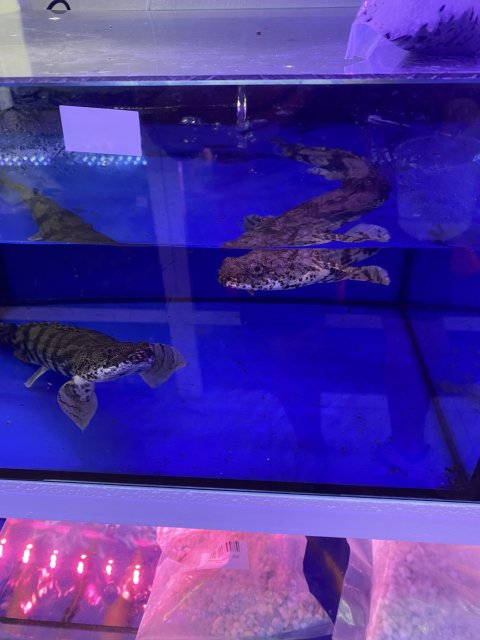 Caveden said:
identical to a Senegal bichir
Click to expand...

Really hate when fish get mislabeled.
Either ways, I got myself a small Senegal bichir. Never owned one before, hoping to grow it out in the 55g. How big before they start eating community fish? It is only about 4cm 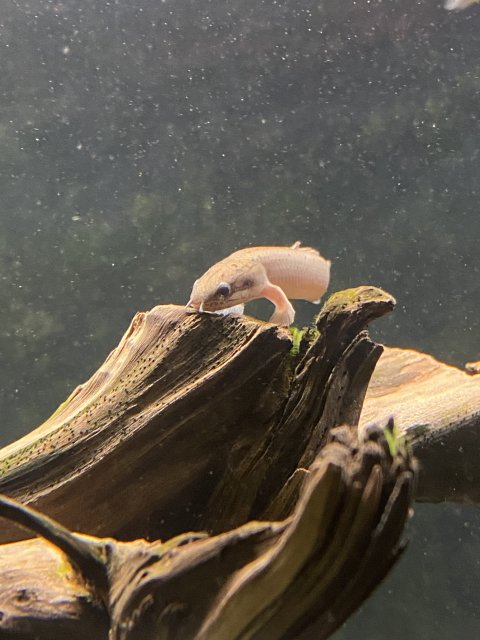 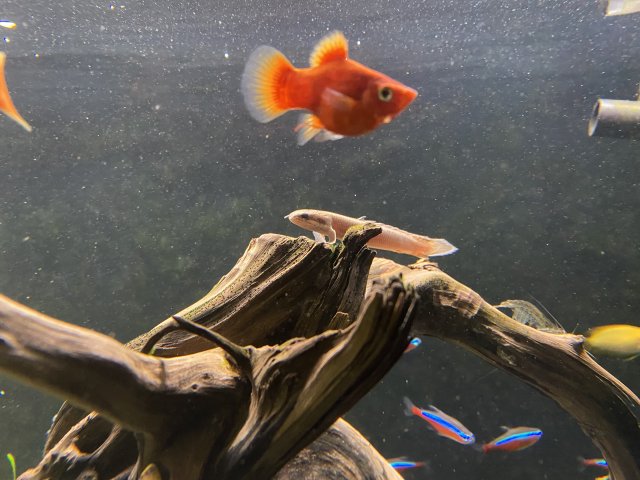 Caveden said:
How big before they start eating community fish?
Click to expand...