#FreakShow. The striper is a marine species although it could have been tank raised aswell... havent figured out the correct “word” marine anglers use for these deformities yet... i will lol... i also wager humans into the mix... “cleft lip” deformities could b similiar, just a malformation of tissue/bones during the early stages of life IMO... happens alot in stingrays also hence the “batmans” 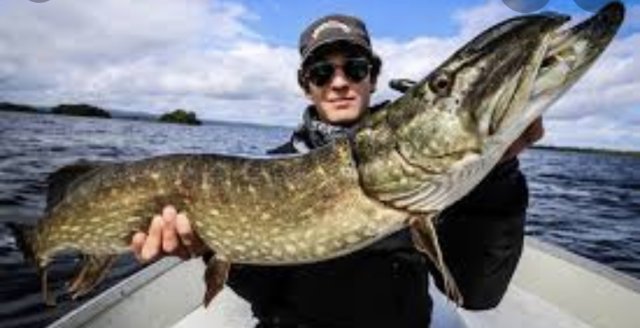 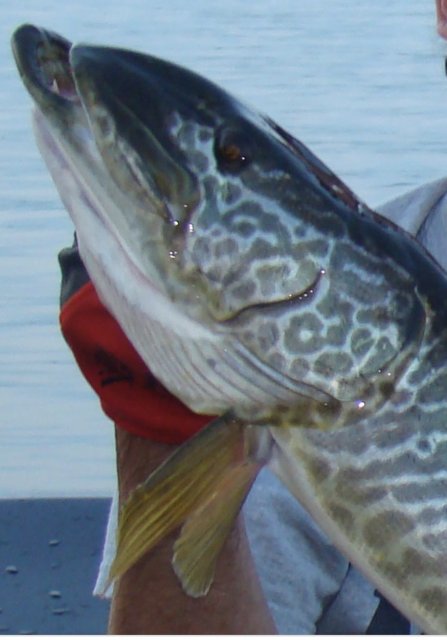 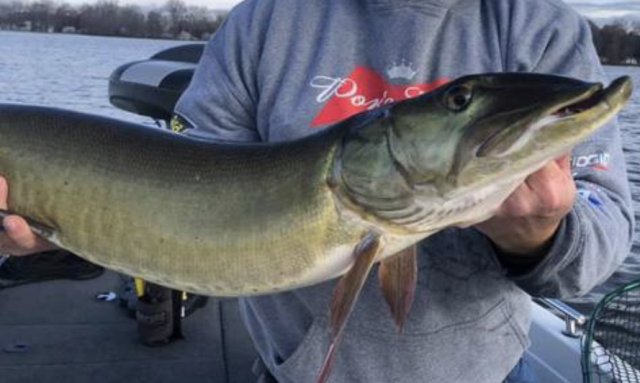 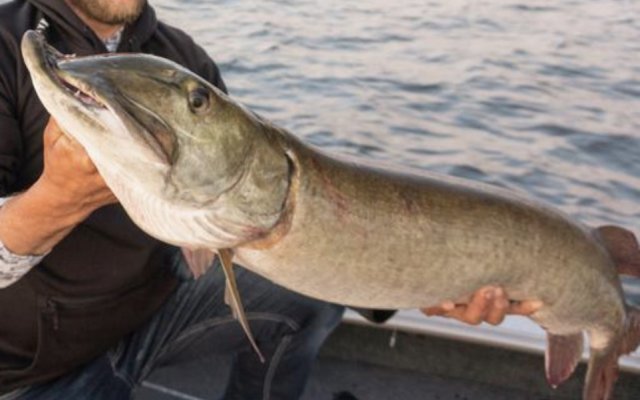 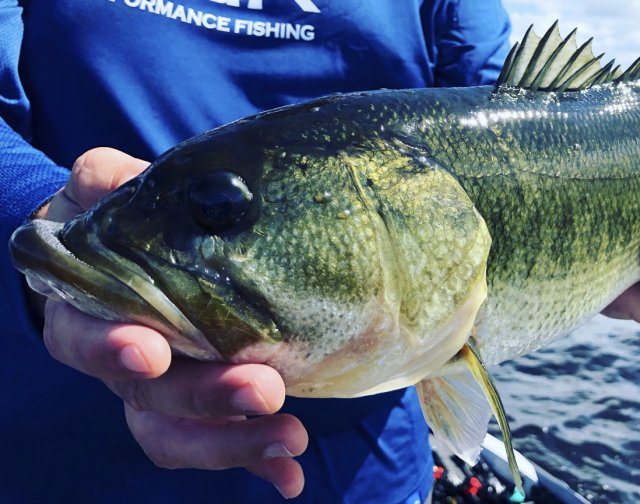 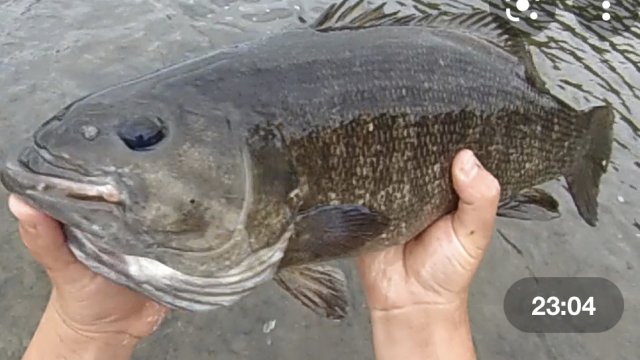 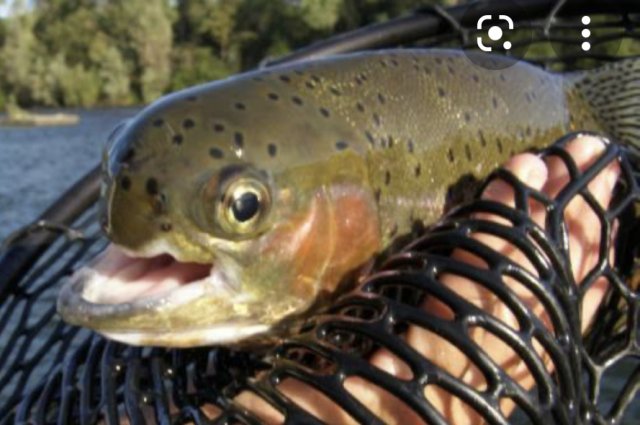 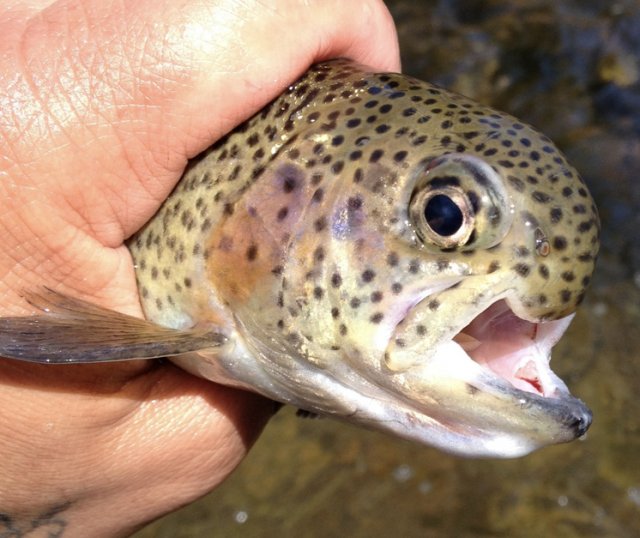 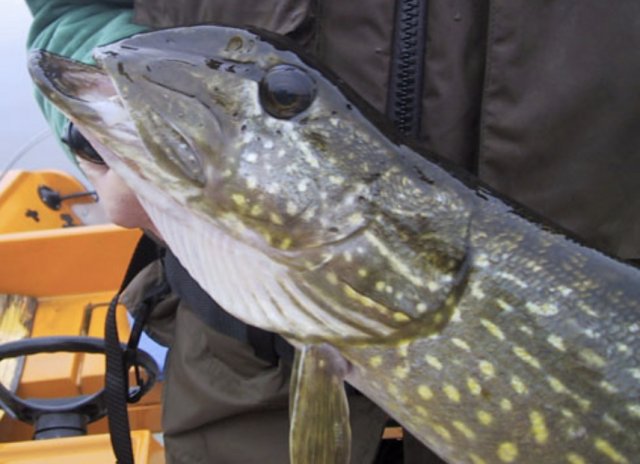 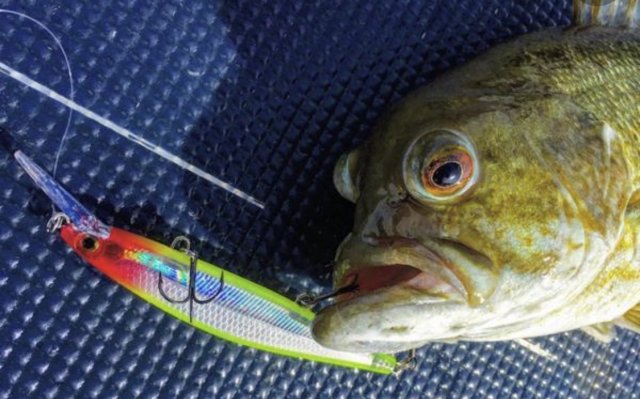 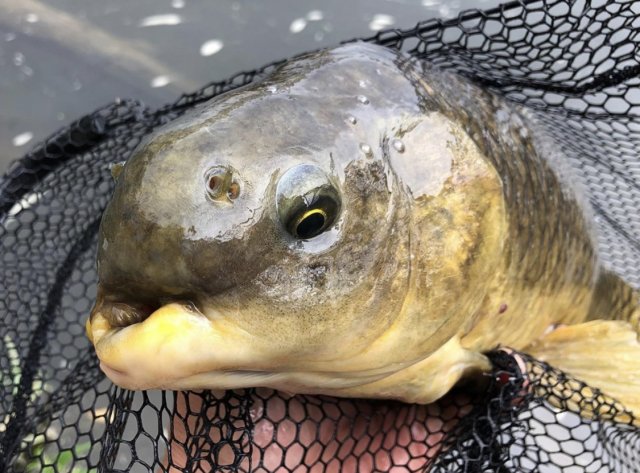 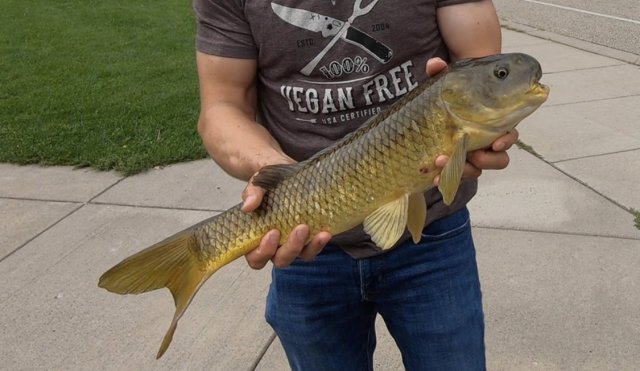 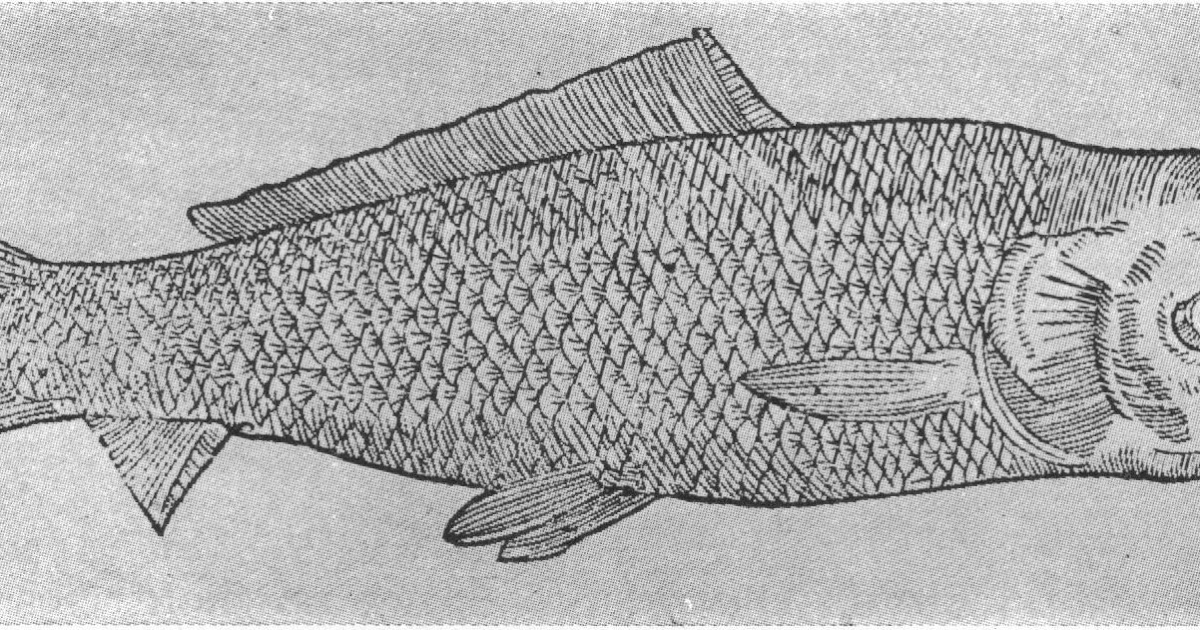 What’s a pughead? A rare skeletal anomaly in fishes by Don Orth

About teaching, ichthyology, fish, and Virginia


This article/study states these deformities occur in the egg/embryo/development stages. Not disagreeing some can occur in the fry/YOY stages of life but id say the majority are already pre dispositioned before a fish even hatches. id wager its seen so much in “man made” fish from the egg handling/fertilizing
Last edited: Jul 19, 2021
Expand signature

When breeding koi you weed out the deformities every week, along with the traits you don’t want, but equally keep the ones you do want, such as long finned fish from two short finned parents. I agree that genetics is mainly the issue in both the deformities we see and the different (such as long finned, albino, etc.) but I bet at some point we also find that there is slightly more to it, and that certain bad traits can also be induced by things like water quality, food, conditions, ph, etc. when fish are young.
The difference being that in man made fish these deformities don’t get weeded out, and in nature they get weeded out naturally where only the fittest survives. A long finned pike would not necessarily die young, as it is one of the predators but there is nothing to say that for every one caught 1000 have died, we just wouldn’t know (even though very unlikely) .
I’m with you guys though, there has to be a better, more scientific name for it than just long finned xxxx but I sure don’t know it!
Reactions: jjohnwm, thebiggerthebetter and wednesday13
C

thebiggerthebetter said:
The only recollection in my mind is that long fin koi line started with a single specimen from Malaysia, just like the whole koi deal started 200 years ago with a single bluish colored carp that came to Japan from Germany.
Click to expand...

Not to be overly pendatic, but the whole koi deal ( as you so charmingly put it ) started with a few off-coloured (probably orange) koi, probably in China, several hundred years ago. About 200 years ago the Japanese started refining them into what we now know to as koi.
What made you think of us, i.e the Germans, was probably Doitsu Koi (Doitsu refers to scaleless or mirror-scaled in koi)
The word "Doitsu" is literally the Japanese pronunciation of the xenonym "Deutsch" and means German. After the opening of Japan Germans brought mirror and leather carp, which have been bred here for centuries by monks for food purposes, to Japan and those were the ancestors of the modern doitsu koi.
Reactions: thebiggerthebetter, Fishman Dave and wednesday13

NOT MY PHOTO
Photo credit: Twitter @TerryAl34016393
This is a crazy looking sb red drum caught in Florida.
I would be quite surprised if I found this at the end of my line!
Expand signature
"I have too many bichirs"
said no one ever.
My Instagram: https://www.instagram.com/polypterus_36/
Reactions: wednesday13, thebiggerthebetter and Fishman Dave

Interesting mutations, I saw some “hammer smashed” bass before, but I also saw a picture of an albino pike found in a local river.
Reactions: wednesday13

Fishnerd360 said:
Interesting mutations, I saw some “hammer smashed” bass before, but I also saw a picture of an albino pike found in a local river.
Click to expand...

Esox Lucius is by far my favorite species

… have seen 1 report of a true albino aswell. Theres quite a few melanistic and goldens reported. My friend and team member for my Lure company actually caught the only reported true Xanthic pike in wisconsin. Just crazy, id love to own it

… pics of it here somewhere in the color morph thread.
Expand signature

wednesday13 , those are some butt-ugly fish you posted there! That walleye actually looks like something that a non-fisherman might catch and not even recognize what it was, as it appears like a normal fish of some weird species...still ugly, though...

Interesting thread, lots of info and speculation...mostly about stuff in which I have little interest and so would never find otherwise. Keep 'em coming!
Expand signature
You learn something new every day...and at my age I'm getting pretty sick and tired of it!
Reactions: wednesday13

wednesday13 , those are some butt-ugly fish you posted there! That walleye actually looks like something that a non-fisherman might catch and not even recognize what it was, as it appears like a normal fish of some weird species...still ugly, though...

Interesting thread, lots of info and speculation...mostly about stuff in which I have little interest and so would never find otherwise. Keep 'em coming!
Click to expand...

, appreciate the interest. Used to “collect” these deformities in catfish in my early yrs. took me a while to realize how much it really transferred over to all fish species and they weren’t “rare” or worth keeping past the spectacle part lol… still enjoy the more natural mutations. Kinda nice these days with more pics available since everyone has a phone handy to capture “rare occurrences” or stuff out of the ordinary. I do miss the days of things like albinos being half price/cheaper tho for being inferior lol… 2 many people think its “cool” now so they exploit it $$

… there doing some crazy things with UV flashing/treatment to pretty much “bleach” fish in the egg stage. No bueno… man made junk is not a unique natural occurrence to admire. Cough cough “phantom” redtail