The Ceja Ray is a disc shaped stingray that is the only species in its genus(Paratrygon) and to my knowledge still considered a species complex. These guys are usually yellowish/brownish and have a distinct reticulated/vermiculated pattern.

Ceja rays can reach up to 5ft but usually do not surpass 4ft in the aquarium. Males hit maturity around 2 feet to where as females around 2.5 feet and though they are considered picky eaters only feeding on live fish, crustaceans, and insects we haven't had any trouble getting these little guys feeding what so ever!

As per special requirements for these rays it isn't as bad as people say in my opinion but here are a few tips if you're interested in these beauties from our experience and from information over the web.
To start these rays are considered "small eye rays" meaning that their eyes are smaller and not as prominent out of the head giving them a more pancake appearance along with their discs also being thinner as well, this being said it is encouraged that you have a bare bottom tank or VERY fine and soft substrate as they can be scratched up easily and this could lead to a fungal problem if left unattended.
Next on this list of requirements is feeding; we have had nothing but luck getting these beauties to eat for us and as per stated above you would need to feed live fish, crustaceans and or insects, though a variety is always good feeder fish are usually the go to for aquarium keepers and usually it is "the dreaded goldfish". Usually people either feed these off without hesitation and or don't even give them the time of day. When it comes to feeding live fish we would suggest using other feeder fish other than goldfish due to a few reasons:
1. Goldfish tend to carry diseases and parasites.
2. Goldfish and other carp/ koi fish are high in thiaminase and what this does is break down Thiamin(vitamin B1) in the body making it inactive and when this vitamin is used for metabolizing food for energy and to maintain proper heart and nerve function that can be an issue in the long haul.
So even if you are treating the fish for parasites it isn't the best option to use goldfish unless you want to add a vitamin B1 supplement to the water. Using other cheap fish like giant danios, congo tatra, and stuff of that sort are a better option in the feeding process especially fish that tend to move all over the tank since these rays are more so ambush predators you want a fish that will eventually swim by. EDIT: Also have a good feeling about pre-killed and or F/T fish like silversides but personally have not tried it. Going to give it a shot tonight!
Though we know this may sound complicated to some i assure you it isn't and is actually quite easy(just want to give everyone the details needed).

To sum everything up most people tend to say these are a difficult species to keep i would personally have to disagree. It is just a matter of knowledge. There were so many species of reptiles, amphibians, and fish people thought to be difficult but once you have the knowledge you needed ended up being a cinch, I mean some people still have problems keeping dogs and cats haha.
If any one has any questions about these awesome stingrays whether i left anything out and or possibly misspoke feel free to leave a comment or shoot me a message!

Planning on doing one of these overviews at least twice a week to help people with information on the fish we are selling. Hopefully you guys like it and it is deemed useful!

These guys are about 9" in Diameter and are currently going for $250 Ea. 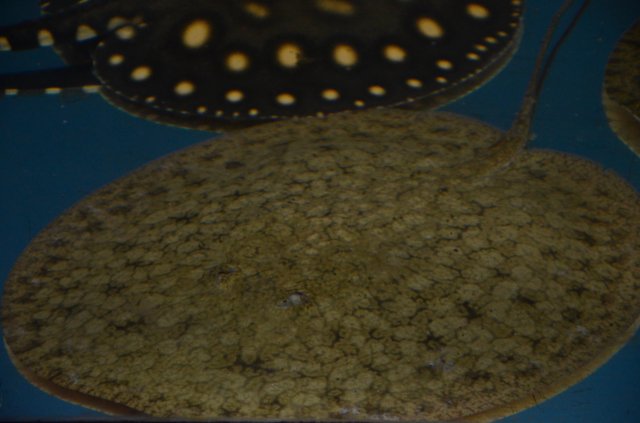 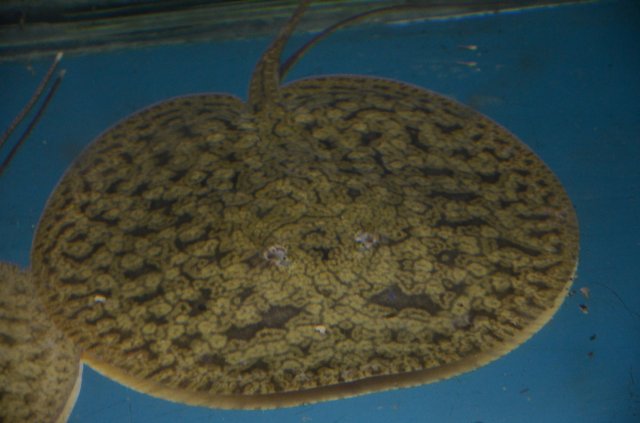 awesome write up. I enjoyed the read
Reactions: AquaScape and Chub_by

00kevin said:
awesome write up. I enjoyed the read
Click to expand...