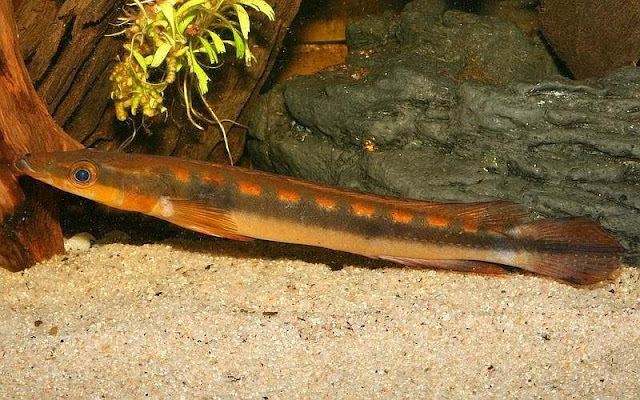 Dang that's one sexy lent. Really miss mine
Expand signature
DISCLAIMER
------------------------------
All advice given is subject to change given the attitude of any given fish.
Answers are based on opinions, and facts rarely find their way into what people think. 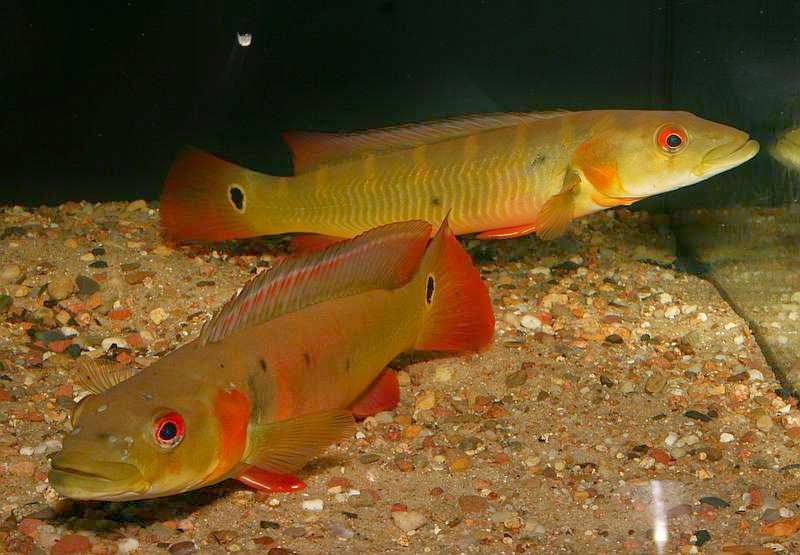 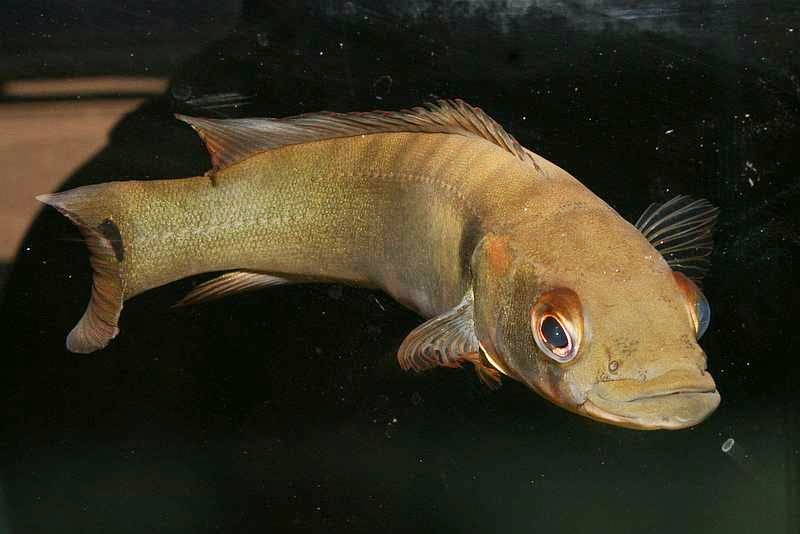 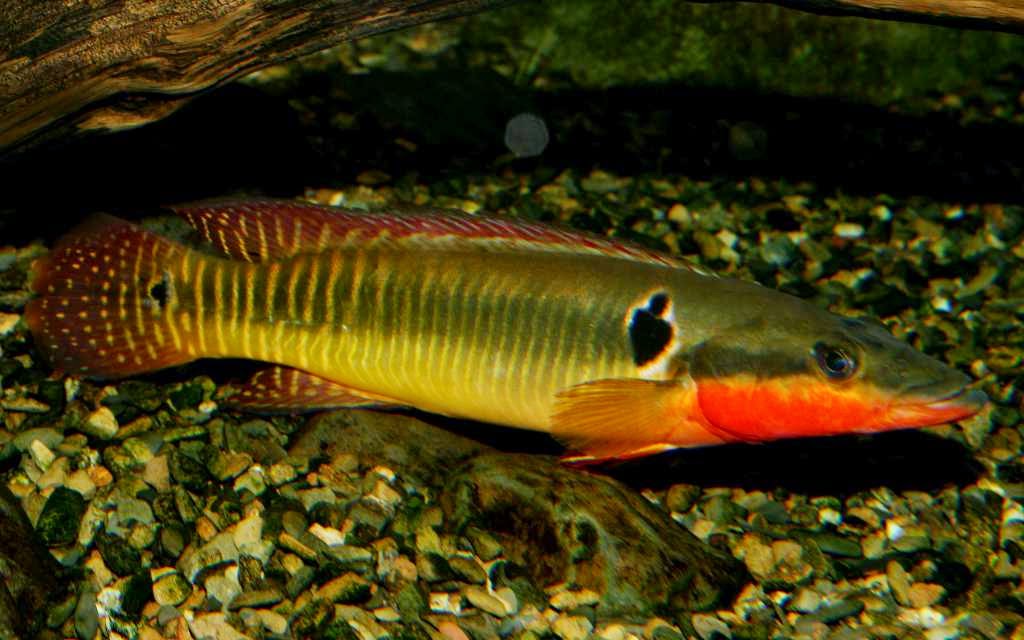 A little before and after shot of my venezuelan.

Wow very nice big bruiser of a male. How big would you say he'd be now?

Someone should definitely make it a goal to grow the biggest sp. Venezuela in captivity... Says they've been recorded up to 20+ inches in the wild but in captivity I rarely see them over a foot... Kinda makes me doubt if they even get that big... U should make it a goal man he's looking really nice!

PS I'd feed him a little bit of metro in his food. Idk if that's just a scrape or not but could be hith which is fairly common in lugubris pikes. Looks much nicer without it either way beautiful looking specimen!

warren126 said:
Here is my monster
Click to expand...

Do you know what this pike is and its origin ?

Sent from my A0001 using MonsterAquariaNetwork App