crenicichla444 said:
Wow very nice big bruiser of a male. How big would you say he'd be now?

Someone should definitely make it a goal to grow the biggest sp. Venezuela in captivity... Says they've been recorded up to 20+ inches in the wild but in captivity I rarely see them over a foot... Kinda makes me doubt if they even get that big... U should make it a goal man he's looking really nice!

PS I'd feed him a little bit of metro in his food. Idk if that's just a scrape or not but could be hith which is fairly common in lugubris pikes. Looks much nicer without it either way beautiful looking specimen!


Sent from my iPhone using MonsterAquariaNetwork app
Click to expand...

Thanks. I'd say he is somewhere between 14"-16". He never wants to stay still when I put the measuring tape up to the glass. When I bought him a few years ago the guy at the LFS assured me that he would only get to 8 inches. I questioned it at the time and he even went and checked some book he had, but he clearly got the species wrong. My pike has turned out to be my favorite fish though so I'm glad the guy tricked me into buying him. Fortunately, I've been able to accommodate the larger tanks that he has needed. I'd love to see him keep getting bigger but he if grows too much more he'll outgrow my 150 gallon.

I have had some issues with HITH on occassion. Its sometimes hard to tell if he is scraping himself on the root structure or if its disease-based but I went ahead and treated for HITH just in case. I admittedly need to stay on top of water changes a little better.

Heres one of my pike 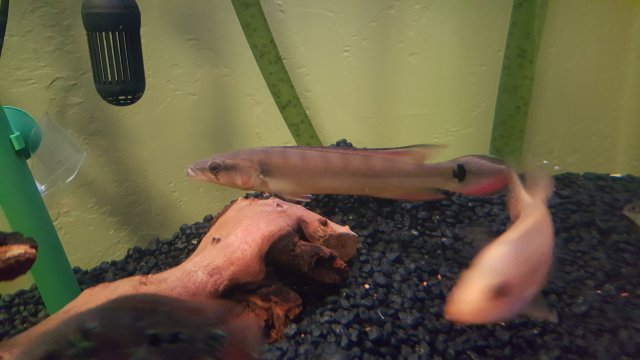 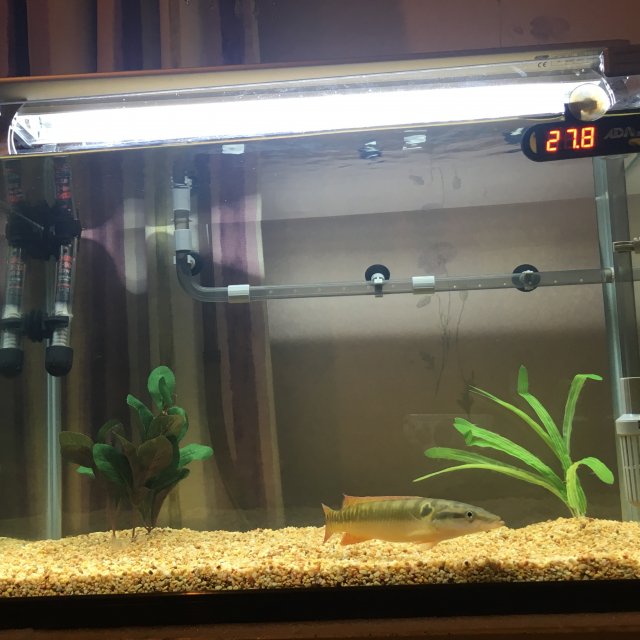 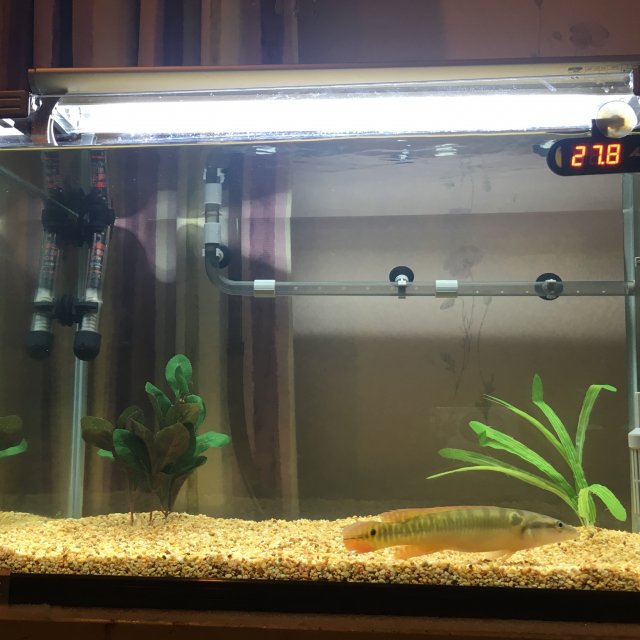 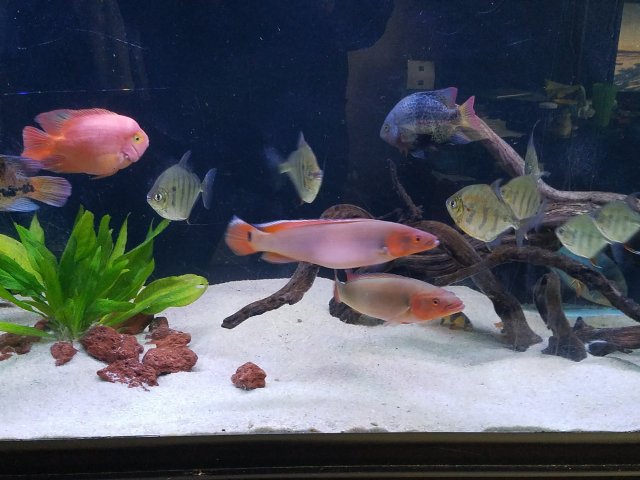 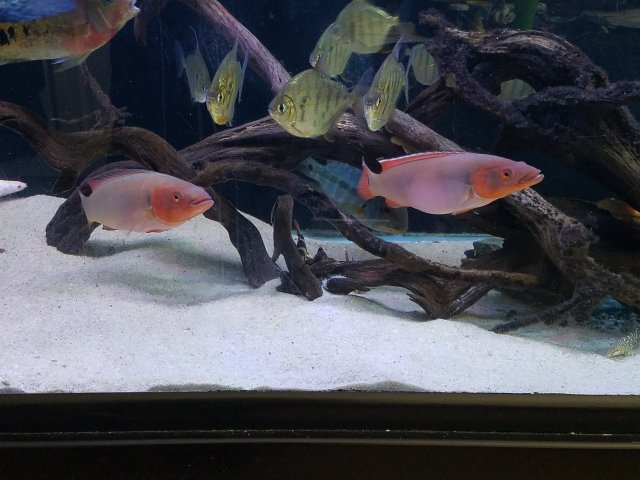 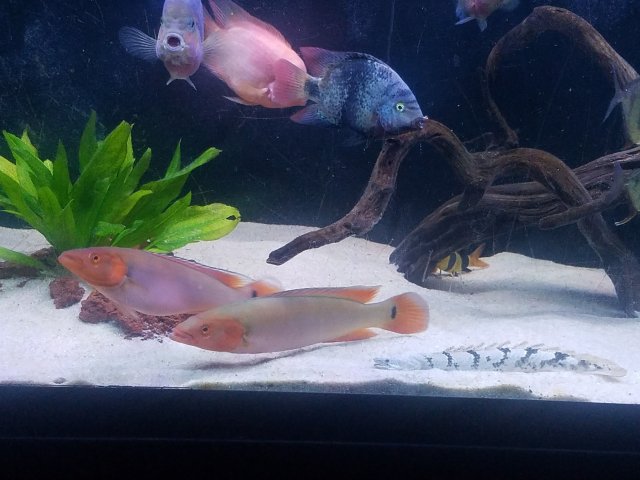 Wow this threads seen some action over the years, I wonder if any of the 2006 fish are still going?
Here's my lenticulata,I think male.

Expand signature
hemichromis, parachromis, hemibagrus, batrochoglanis, paratheraps, amphilophus ect ect...
All in my head but I cant remember who was in the film I watched yesterday!-)
Reactions: Chefken, jan, jordanlewis100 and 1 other person

my male,think he is some 25 cm,the female some 23cm,but she would not be taken picture of tonight.. 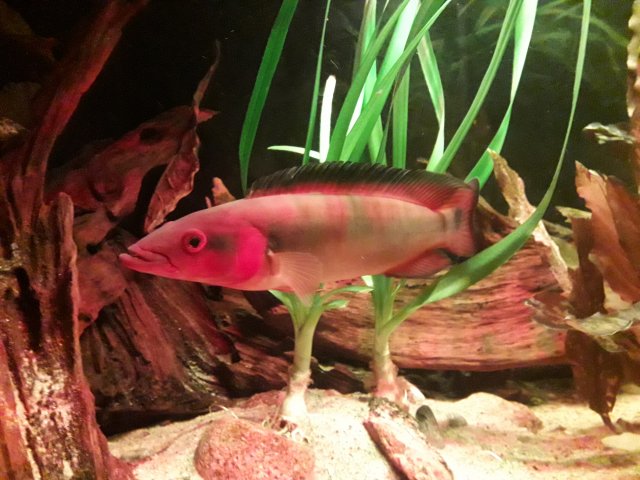 My regani dwarf pike cichlid, not as big as the others but still has the predatory nature. 4 inches female I think 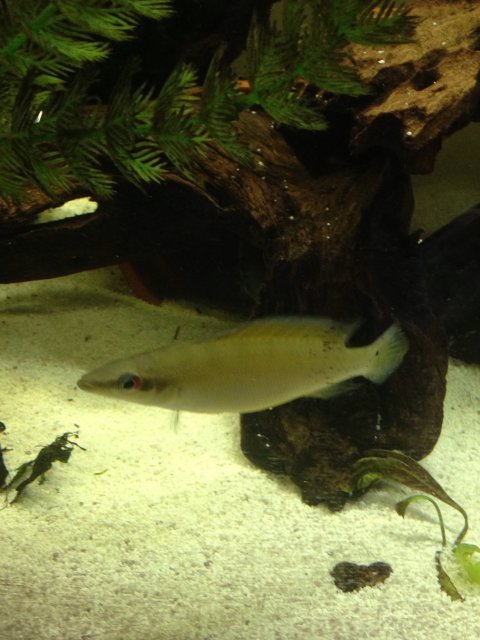