New to the forum, hopefully you guys can help me get some resolve with my issues.

Let me set it up for ya

As the title suggests, I have rescued a small red terror from an unaware friend who had it in a community tank. It was around an inch when i got it and now it's around 2 1/2 inches.

Initially, i put it in the 400 gallon agressive tank containing other random chichlids. (I take in adoptions/rescues)

I noticed right away the agression of the little firecracker who i named Francis Dollerhyde (Red Dragon) pushing around fish 3 times it's size. But i also noticed the lack of activity during feeding time. Fake food is completely ignored.. Flakes, pellets, freeze dried.. Ect

It just spent feeding time pushing the other fish around. Knowing the aggressive nature, i figured it should be alone. So I built it a custom 46 gallon wide until it gets a little bigger. I have a 200 sitting in the garage but i don't wanna bust that out for a single small fish. Maybe later.

So basically all I've found that it will mess with is small amounts of frozen bloodworms and beef heart. Just a few pieces and that's all. I've tried a crazy ammount of things. Brine shrimp, plankton, emerald entree, the list goes on. Even with live food, guppy fry and ghost shrimp it will just kill them and spit them out.

The water stays around 80° & there is a solid lighing schedule, the water is pristine. Plenty of driftwood hiding spots and plants & caves.

I've just run out of ideas. I want it to be healthy and happy. I need someone with experence in this field. I've had fish my entire life and I've worked at a pet store over 10 years. I've owned many types of cichlid. I've never had this issue. Please help!
D 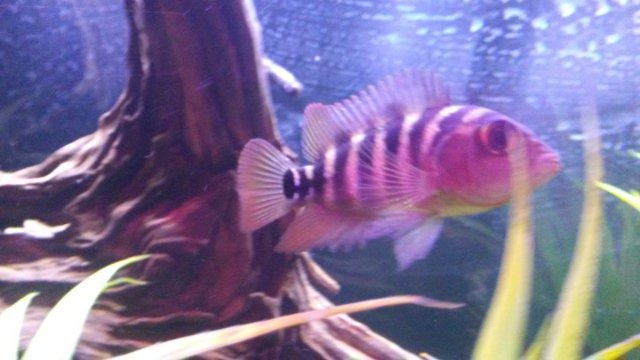 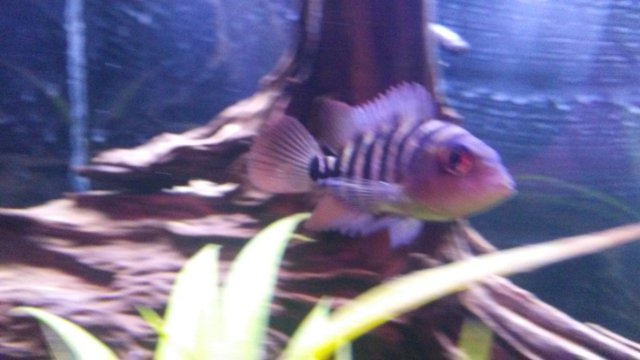 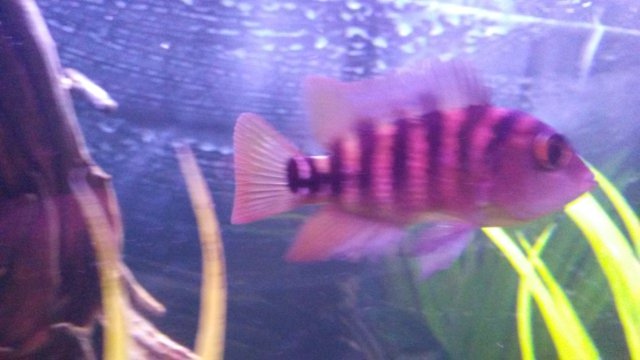 Sorry, not the best photos. I can take better ones soon.

Well first things first, it's a Mayan not a festae
Reactions: Covetous

If its new to the tank could just be settling in, if been going on for a few weeks it may be disease related. Either way i would treat for HEXamita, I treat with metronandizole flake for all my new fish Just in case. But since it's not eating may have to treat the water

+1 on Mayan, Albiet a strange looking one at that such big eyes. I'd give it time, I've had picky eaters that would just choose not to eat foods they didn't like because they knew they'd get fed something else the next day. If your really wanting to get him switched. Starve him out a day or two then try a few pellets. Maybe Hikari Excelle or Gold or whatever your brand of choosing. Not a large amount, if you have some garlic Guard laying around soak it in that. My fish love the stuff.
You must log in or register to reply here.
Share:
Facebook Twitter Reddit Pinterest Tumblr WhatsApp Email Link
Top Bottom