When can my Fire Eel eat shrimp?

I got a fire eel that was 4 inches and he grew to six. I've been hand feeding it frozen blood worms with nitrite gloves and I'm wondering when it can eat shrimp. (Even the tiny ones)
T

basically he should be able to eat them as soon as they can fit in his mouth what all is in the tank and what size is it? 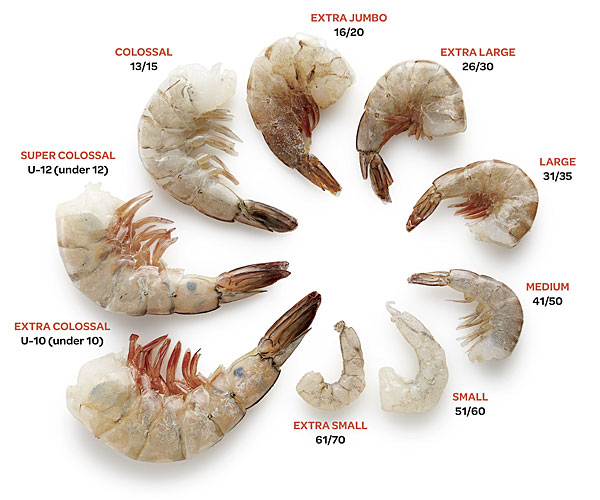 Which one?
Reactions: tlindsey
T

I was thinking cherry or ghost shrimp
G

At that size my fire eel would only eat live blackworms.It wouldn't touch the bloodworms.I was later able to get it to eat small earthworms.
Expand signature
We're from Philly and we fight!
-The Eagles

If you are overstocked,these guys will certainly help with that.
H

The smallest, extra small. Have you had any experiences feeding your fire eel with shrimp when it was a similar size? As stated before, my fire eel is six inches and I'm waiting for a good size to start experimenting with its diet. Do you know when I can start doing it?
H

thefredpit said:
basically he should be able to eat them as soon as they can fit in his mouth what all is in the tank and what size is it?
Click to expand...

55 gallon with Mbuna, Haps, Peacocks, Clown Loaches, and Synodontis Jaguars with a Fluval 300 and a koi serum when I do a water change (the African cichlid version was sold out) to kill any harmful bacteria like spores. Before everybody blows smoke up my ass, the biggest fish store in in the state of Hawaii closed down because it was sued by the department of agriculture for selling these now illegal fishes and I took advantage of the clearance. Initially, I introduced the synondontis so they can make their territories a month in advance to discourage the mbuna, and it worked. Plus, I made sure that they were all the same size to avoid bullying. No chasing, nests, or deaths. I got a spare 30 gallon nurse tank with a Malawi eye biter and tire track eel that was too damn shy (probably because of the Africans)

I mostly feed the cichlids sinking pellets, but I feed them floating if there will be any signs of aggression. Secondly, I drop the occasional algae wafers if the bottom feeders aren't eating. Once a week or two weeks I give them either frozen or freeze dried brine shrimp. I've been hearing about Malawi Bloat, and I just want to vary their diet.

Feeding the fire eel is funny. I got two Venustuses that compete with the fire eel for bloodworms and the other African cichlids waiting patiently below. Freakin Phirannas. Some bloodworms do fall down, but mostly the haps and peacocks are eating it.

Getting a 200 gallon or a pond when I get the chance. I'm just growing them out. All of them are juveniles and are male.
T

They can fit a lot more in their mouths than you think, small shrimp should be easy now and use some Earth worms from a bait shop (need to be from pesticide free source) and then watch the eel grow as soon as it gets on the chunky food.