We are fortunate to not see the rocketing death rates they are reporting elsewhere.

So far only 12 deaths have been reported in our county that are related to COVID-19. None of those folks were young and healthy, but were older people in nursing facilities almost exclusively.

The counties surrounding us are less wealthy and they are all having a slightly higher death rate, but so far it does not seem alarming.

Of course when I catch it it will be bloody well alarming!

That being said I am a pretty healthy guy and it’s entirely possible that I had this back in January when I thought I was just having the flu for a couple of days. They say you can have it and not know it, which means of course that I can be spreading it and not know it.

Basically these days I stay home and order things on the Internet. I have had one older friend come to visit briefly twice since this started and he has since come down with walking pneumonia. He has severe problems as a recovering alcoholic with a bad pancreas so I’ve been worried that he will get it.

RD. said:
Tell that to the 10's of thousands of those who didn't have one foot on a bananna peel, and died from this virus.
Click to expand...

Hello; Your comment was not clear as to which "that" you refer. I presume you may have conflated two of my separate comments, perhaps taking them out of context if placed together. My guess is a part of your "that" is a comment being I have heard reports that as much as 99% of the infected will survive. I believe it was Dr. Scott Atlas who made that comment on a news program. I concede it is likely still early to have concrete numbers. Even if it is not actually 99% survive on their own, there is strong evidence that most infected do survive on their own.
I am also aware of some younger folks, even a few children, having died who may not have had clearly understood co-morbidities. I was not aware those numbers are in the tens of thousands yet. Perhaps in total over the world? Even such being true, and it may be, does not make a point about the shutdowns doing as much or more damage invalid.


RD. said:
Along with the many thousands of those who will have lingering health conditions, directly or indirectly caused from being exposed to this virus.
Click to expand...

Hello; This is news to me. I had not heard that lingering and ongoing health concerns has been established. I know there is speculation about such an outcome. I am a bit confused since there is not a known cure for the covid19 at present. Yes millions around the world have been infected so far and I do not see any effective way to prevent others from becoming infected as time goes by. If there are indeed lingering effects that will be another bad level to this disease. However even this will not make the idea that the shutdowns have done damage and if continued will cause more damage. I just do not think the world can stand more and prolonged shutdowns.

Hello; Lastly I simply may not understand your comments.
S

Hello; I have Washington Journal now. A fellow named Reed Wilson is on. He wrote a book about pandemic with a focus on infections like Ebola. One thing got my attention. He states the virus has been identified as being in China for sure on November 11, 2019. He speculates it may have been around even earlier. The speculation can be dismissed but the solid date should be a good data point.

skjl47 said:
Perhaps in total over the world?
Click to expand...

What else is there? If we have any hope of moving forward successfully, we should all be viewing this as 1 world, not one town, one county, one province, or one country.


The Chinese whistle blower doctor that first went public (online chat forum with fellow physicians) about this virus on December 30th 2109, was 34 yrs young, and left behind a wife and small children. IMO the reports that you mentioned regarding 99% of those infected will survive, is wishful thinking. 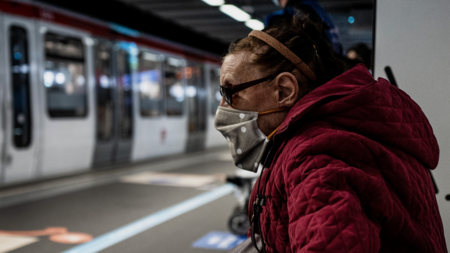 Was there COVID-19 in France last November?

A hospital in the country says it has found a case of the coronavirus in an old sample taken from a patient two months before the first recorded case in Europe.

I don't know if that report and/or data can be trusted, but if true does not surprise me.
Expand signature
He who dares not offend cannot be honest. - Thomas Paine

So much that we still do not understand about this virus, and its wide sweeping effect on the overall health of the general public, including young people.


"New York State has reported three deaths and, as of Sunday, 137 cases were being investigated in the city alone. Last week, a C.D.C. alert urged doctors nationwide to report suspected cases."
Expand signature
He who dares not offend cannot be honest. - Thomas Paine

And for those that like numbers, 1% of the worlds population is reported to be 75,270,000 people.
Expand signature
He who dares not offend cannot be honest. - Thomas Paine
S

Hello; Just to make my stance a bit more clear. I am pretty sure I never stated that only sickly old people or sickly people of any age die from the covid19. If somehow my comments seemed to imply such then I did not state them well enough. Yes people of all ages have died while infected with the covid19 virus.
My stance is most infected by the virus do survive. I think at least 80% is very solid. Some sources are putting out higher percentage numbers. I think Dr. Atlas did use 99%. Using 1% and with millions of people infected around the world the numbers of otherwise healthy people who appear to die only from the viral infection can be in the tens of thousands.
This virus has the potential to be fatal for any particular individual regardless of age or basic health. An individual who becomes infected has no way to know if he/she has some set of conditions that favor survival. The numbers for populations do show some age groups and people with basic poor health conditions (co-morbidities) have a worse chance of survival. Other age and groups and people with sound basic health have a much better chance of survival. Add to this the evidence that from 25% to maybe 50% of the infected have little to no symptoms at all.
S

Hello; Let me rehash an idea I posted some time ago in this thread. Again this is my speculation and is unsupported. I do call on old knowledge. I think it may be called viral load. There may be a more accurate term. Essentially the best I can recall is that the severity of a disease can be related to the initial exposure.
If for example you get some oil of the poison ivy plant on a small patch of your arm the rash will be an irritation. If, however, you skinny up a pole covered with poison ivy to take down an old bell as my father did, then you wind up in the hospital.

I think a similar sort of dynamic may exist with exposure to a virus. If you get a massive amount of virus at the beginning then all those many millions of virus can infect millions of body cells all at the same time. The body takes time to ramp up an immune response and may never catch up before a person gets very sick. (There is also an immune response cascade but that is not my subject now.)

On the other hand if your initial exposure contains a much smaller number of virus, then magnitudes of fewer cells will be initially infected. The body may have a better chance to develop an effective immune response before lots and lots of cells are damaged. Could this sort of thing be a factor in why an otherwise healthy person dies from exposure to the new virus? I tend to think so but do recognize I may be off base.
Reactions: Jexnell
S

Hello; That number sounds ominous. There are mitigating factors to consider. If memory serves it has never been asserted that every person around the world will become infected. I do not recall the earlier estimates but it was not 100%.
One of the mitigating factors would be the "herd immunity" concept. I think it may start to kick in when somewhere between 40% to 60% of the infected have recovered. After a critical percentage of recovered is reached the virus starts to run out of new people to infect. The rate of new infections starts to slow down.
If memory serves at around 80% herd immunity then a virus will die out. The fellow on Washington Journal used an analogy. He likened it to a brush fire. After a while the fire has fewer and fewer to spread and eventually burns out.
Still the potential for a lot of fatalities if the survival rate holds at 99%. However I do hope and for reasons beyond hope ( admittedly speculation on my part so far) I suspect the death rate will turn out to be only a fraction of a percent.

There is a caution with this scenario. If the virus mutates then the whole thing might start all over again. Think of the flu.

Another thing that has crept up from the quagmire of my memory is the tendency of pathogens like a virus to acclimate to a new host. This can mean the virus might become less lethal overall as it passes thru a population. Not a lot of confidence on that but it ranged to the front of my mind. 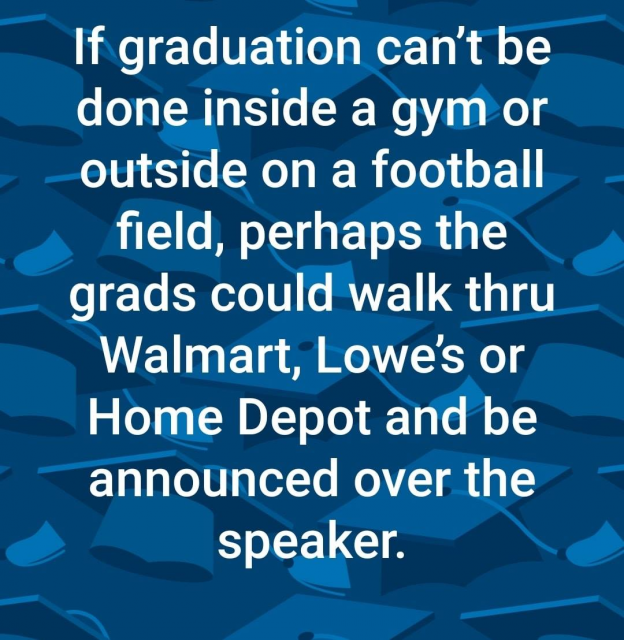