Hey guys, I recently purchased a Lapradei bichir from my LFS. It is severely underweight, but eating. I've had it for two days but it is breathing extremely awkwardly, and I have kept multiple bichirs to raise them up but I have never had one like this. My params are all normal, PH 7.4, temp is 79F, 0 ammonia, 0 nitrite, 10 nitrate, and the tank has been established for two months, the material itself for five.

The bichir has eaten 3 small bloodworms, and 4 very small tilapia chunks. When it breathes, it holds its mouth open, takes a big gulp, then holds it, and repeats. Almost as if it was gasping for air. It will also puff out its throat, and huff, comparable to what a male frog would do. To add, this guy had both of its pectoral fins nipped off at the fish store, so I bet stress is a factor, but I am pretty worried as I have never seen this behavior outside of certain reptiles and amphibians. Should I be concerned?

It now has a bloody anus and is laying on its side. I don't think there's anything I can do anymore.

kno4te said:
Wow. That was quick. Sorry to hear.
Click to expand...

It definitely has some internal bleeding I think, there's a big red spot right on his side.

edit: should i be worried about this spreading to my other bichirs?
Last edited: May 3, 2019

6erikar9 said:
It definitely has some internal bleeding I think, there's a big red spot right on his side.

edit: should i be worried about this spreading to my other bichirs?
Click to expand...

It could be bloat vs septicemia. Shouldn’t spread but don’t know the exact cause. Can add some kanamycin if u can get it and see if it can recover.
Expand signature
125g -polys, wood cats, pike cichlids, m-dayi, Gymnotus, and bushfish.

thank you, if it's still alive after my classes I will find a way to get ahold of that
J

Can you post a vid or some pics ?
Expand signature
Beware that, when fighting monsters, you yourself do not become a monster... for when you gaze long into the abyss. The abyss gazes also into you ■-Friedrich Nietzsche

i took these pics earlier, not sure if they'll help 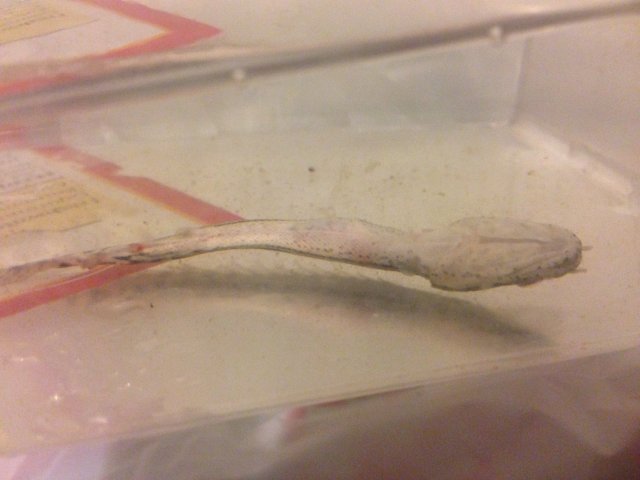 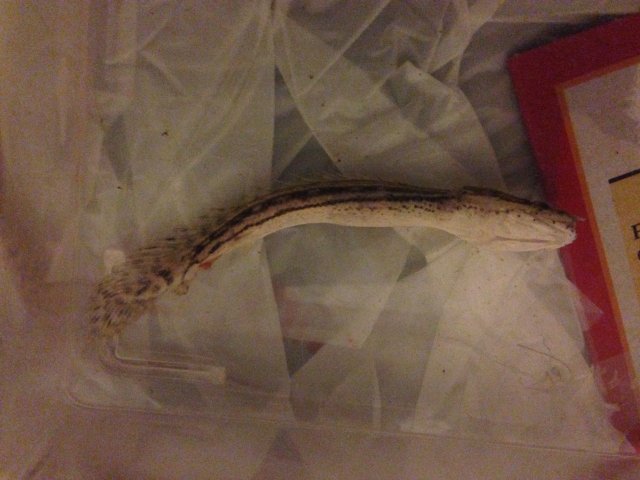