Your are NOT the father

Feel like I need to bring my fish on Maury or something...

I'll start off with asking my question before getting into a whole story so I dont bore people before they read everything lol!

Has anyone ever had a tank with say 3 or more cichlids and ended up with a female laying eggs and protecting them... even finding out they have been fertilized but no Male taking their fatherly duties?

I'll start from the begining... basically I had purchased 2 flowerhorn at about 1 inch to grow out a bit before introducing to my Male who is now 6 inches in Hope's one of the two if not both would be female for breeding... jump ahead 4 weeks and I'm now also in possession of 3 carpintis for the same reason


1 of the 3 carpinitis turned out to be a Male and I suspected some incest between the Male and his sister... so I separated the Male and smaller female he WASNT FLIRTING WITH and put into the flowerhorn grow out tank

2 days later the little female has eggs and guarding for dear life! But neither the 2 flowerhorn or the Male carpintis are able to come even close to the eggs... so now I have wrigglers and dont know who the daddy is lol 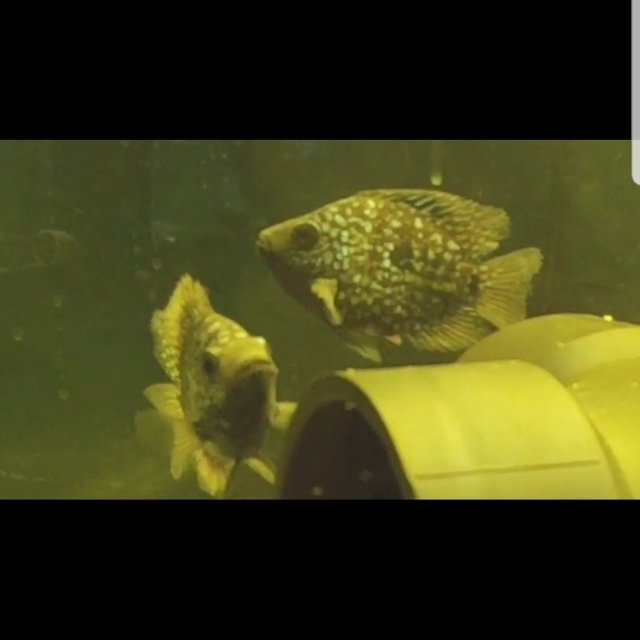 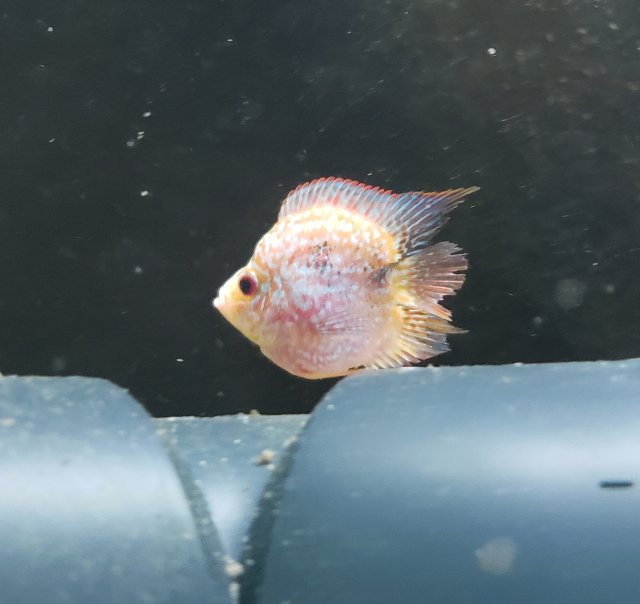 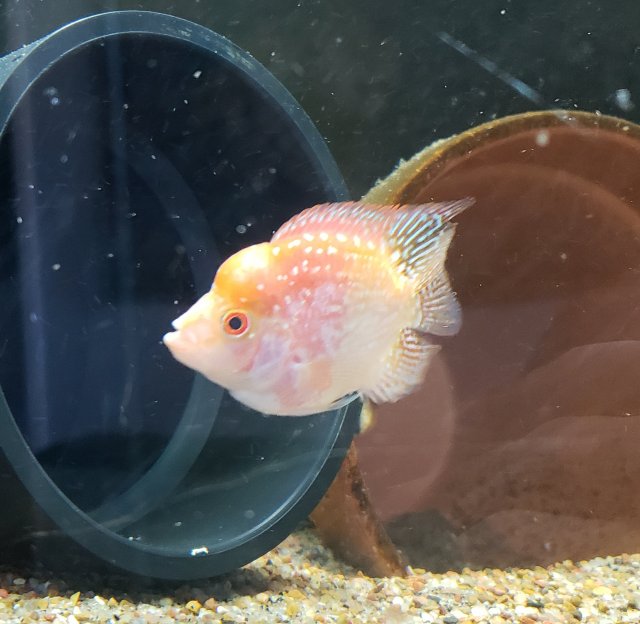 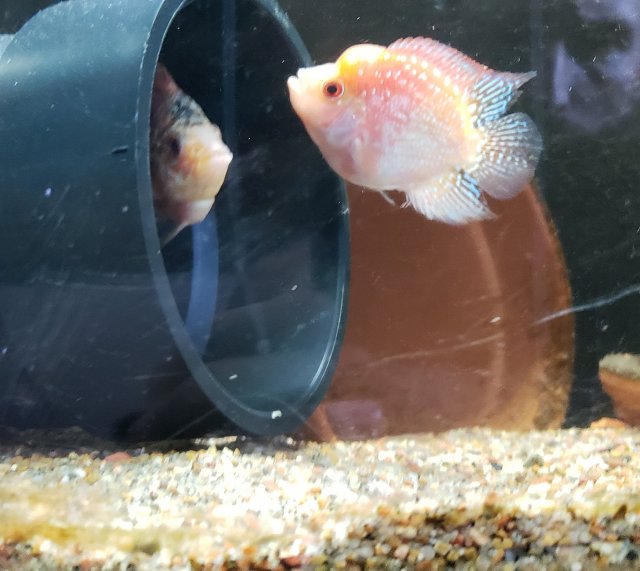 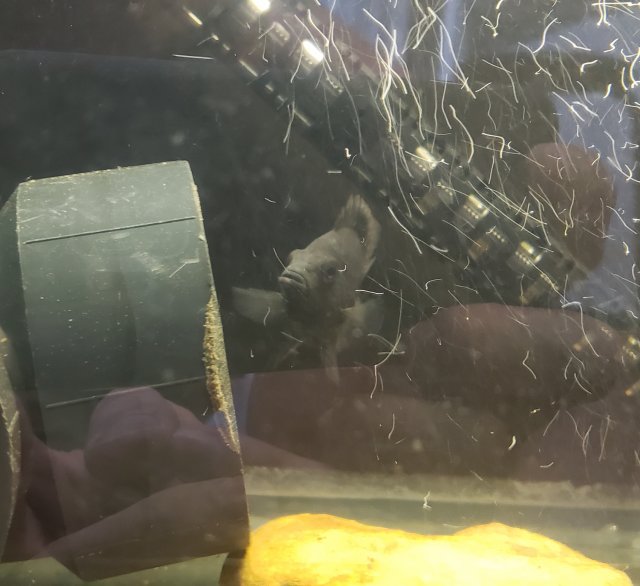 Is that Flowerhorn even fertile?
Expand signature
I don't shower so my fish can get a W/C
Overfiltration isn't enough filtration!

Dloks said:
Is that Flowerhorn even fertile?
Click to expand...

Not sure! One is a Male for sure... the other I'm not sure yet... but I've read that red eyes is a good indication of being fertile... only one way to tell for sure no

Could possibly be the Carpintis that spawned with the FlowerHorn.

tlindsey said:
Could possibly be the Carpintis that spawned with the FlowerHorn.
Click to expand...

It most certainly could be... but isnt it odd the female wouldnt let the Male help with duties... protecting the eggs with her... maybe it's because they're so young ‍

Nilsafeller said:
It most certainly could be... but isnt it odd the female wouldnt let the Male help with duties... protecting the eggs with her... maybe it's because they're so young ‍


Some Cichlid females will drive away the male or even kill to protect the eggs,wriggler's, or fry.

Ah I c! Just my luck I get a spawn and dont know who the Male is lolol

Thanks for the reply

What do you plan to do with the fry?
Expand signature
the skittering chitters of a fellow midnight lurker is music to my ears.

NoobAquarist said:
What do you plan to do with the fry?
Click to expand...

Grow them out a bit and find out what they are and then sell them... giving some away as I've been asked by a few people for them aswell.... any suggestions? Lol
You must log in or register to reply here.
Share:
Facebook Twitter Reddit Pinterest Tumblr WhatsApp Email Link
Top Bottom